It’s one of the most prominent calls on Wall Street today. Citi has raised its price targets for Apple (NASDAQ:AAPL) from $310 per share to $400 due to Apple’s soon-to-be-announced 5G iPhone 12.

Citi expects Apple to host a press event in September to announce new 5G iPhones, but with later delivery than first anticipated due to the pandemic.

In an investor note, Citi said:

COVID-19 … temporarily slowed R&D and testing and created supplychain challenges … but we still expect them to be available in plenty of time for the Christmas holiday season. 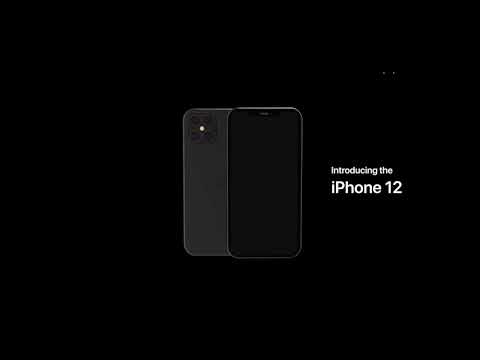 Back in January, Wedbush analyst Dan Ives said 2019 was just the beginning of a “transformational 5G super cycle.”

Based on that, Ives called:

The bull case faltered in May due to government lockdown orders, but reopening brings hope of a return.

In April, Wedbush lifted Apple to a $400 price target due to the 5G tailwinds. The firm dropped the target the following month, calling out the potential coronavirus impact.

That was pre-iPhone 12. The new Apple iPhone 12 plus reopening amplifies that hope again.

Consumer interest in Apple’s upcoming smartphone continues to soar. Apple will be riding the front of that 5G wave if its iPhone 12 makes it out in time for Christmas.

President Trump also began pushing a $1 trillion stimulus package this week that includes infrastructure upgrades for 5G across the nation. It looks like the timing is right for Apple.

In the final week of May, a group of Wall Street analysts raised Apple’s price target due to increased iPhone demand and services plus new store openings.

Jefferies … raised its price target for Apple to $370 from $350…. The tech stock has outperformed the broader market this year… Wall Street as a whole is largely bullish on the Cupertino-based company led by CEO Tim Cook.