Arians criticized his star quarterback following the Tampa Bay Buccaneers 34-23 defeat on the road against the New Orleans Saints in Week 1 of the 2020 NFL season.

Brady threw two interceptions, one that was returned for a touchdown.

Miscommunication was apparent for both turnovers, but Arians didn’t blame Brady’s receivers. Instead, he put the onus firmly on TB12’s shoulders, per The New York Post:

One was a miscommunication between he and Mike. He thought Mike was going down the middle — it was a different coverage — Mike read it right. He should have been across his face, but Tom overthrew it.

The other one was a screen pass with an outlet called. He threw the outlet and it was a pick-six. Bad decision.

Arians even doubled down on the initial criticism by expressing surprise at the way Brady struggled:

Tom Brady Will Miss Belichick’s Cold Shoulder to the Press

Arians’ direct critique was a far cry from the cold shoulder Belichick used to show to the press when Brady was leading the New England Patriots. Belichick’s standoffs with the media became legendary.

Belichick gave little away and usually shut down reporters who questioned his quarterback. 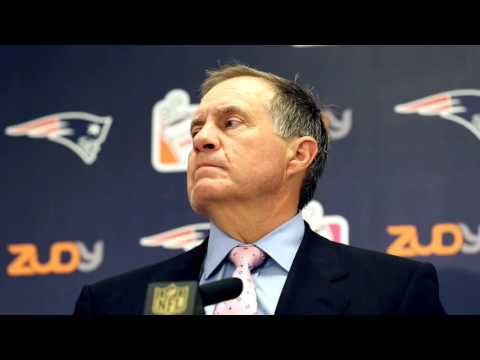 It was all about deflecting criticism and protecting his players. Arians will put the blame where he thinks it should belong.

Many will see no problem with the latter approach. Brady did make some poor reads against a tough Saints defense, so there’s no harm in saying so, especially if it fires up the 43-year-old.

The flipside is that public criticism could easily rile a competitor like Brady the wrong way. His relationship with Arians will determine how successful the veteran is in Tampa Bay, and it’s already off to a rocky start.

Any time Brady struggles, some familiar critics quickly surface to say he’s done. The naysayers have more ammunition now that Brady is trying to prove he can win it all without Belichick looking over his shoulder.

ESPN’s Max Kellerman, who has expressed doubts about Brady’s enduring talent in the past, was quick to label the quarterback “obviously in decline” without his familiar mentor: 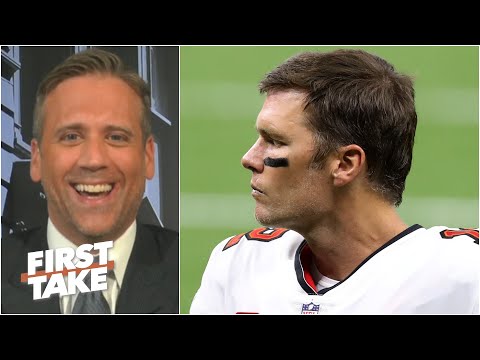 The fact Belichick and the Patriots won in Week 1, beating the Miami Dolphins 21-11, may lend some credence to this. Yet it’s also true Brady is still learning a new system in Tampa, one markedly different from his days with the Patriots.

Yet, for all his issues on Sunday, Brady still threw for a pair of scores and ran for another.

Tom Brady's first touchdown pass as a Buccaneer is to O.J. Howard. https://t.co/yHBgsY2z5A

Once Mike Evans is fully over his hamstring issues, Brady will be spoilt for choice when it comes to weapons. Then it will be up to Arians to adjust his offense and be patient about Brady’s transition.

It’s about striking the right balance between showing Brady the respect naturally afforded a six-time Super Bowl winner, while still holding him to account for his performances.