The Federal Reserve is apparently so worried about coronavirus they are talking about doing the unthinkable. Namely, blowing up the Federal Reserve Act to be able to dive into equities to try and pump a struggling stock market. It’s all a bluff.

On a nervy Friday, where there were a number of rather curious Fed speakers, it was Boston President Eric Rosengren who took the cake. 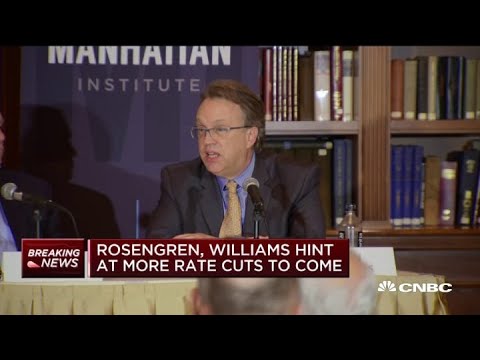 Confirming an increasingly popular view that cutting interest rates is meaningless in the face of a global health crisis, Rosengren has raised the specter of the U.S. central bank changing its mandate to invest in the stock market.

The Fed boss considered a situation where there is no longer any market-pumping ammunition left, stating,

In such a case, as Marvin highlighted in his 1999 article, we should allow the central bank to purchase a broader range of securities or assets. Such a policy, however, would require a change in the Federal Reserve Act. … Alternatively, the Federal Reserve could consider a facility that could buy a broader set of assets, provided the Treasury agreed to provide indemnification.

Although this sounds like an innocuous statement, to many deficit hawks this is like a politician suggesting they change the first amendment to allow for defamation and fraud.

Japan Is The Poster Child For Failed Central Bank Policy

To be clear, it’s not that central banks would never purchase stocks. The Bank of Japan is one of the top owners of stocks in Japan.

Unfortunately, the debt-laden, deflation-addled economy that was once the envy of the world is the poster child for failed central bank policy. This will be the example that FOMC members will have to argue against if they truly want to take an axe to the Federal Reserve Act.

A large contingent already believes the Fed overreaches, and beyond that, there is also a healthy community led by figures such as Ron Paul, who think it shouldn’t exist at all. 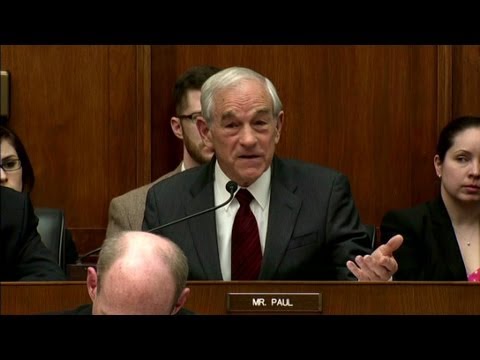 Ultimately all of this is being fuelled by the fact that investors are nervous and the stock market is dropping rapidly. If you are the Federal Reserve, markets are forcing you to act as a whopping 75bp is now priced in for the Fed’s March meeting.

Economists at ING are not quite as aggressive as futures markets. Instead, they anticipate another 50bp of easing to go with the emergency cut, as they question if the Fed will match its ultra-dovish message.

If these cuts come in and the market keeps falling, it appears that a desperate Fed will do anything it can. They know that they are limited, so they want to try and convey to investors that anything and everything is on the table, even though it isn’t.

It’s a U.S. version of “whatever it takes,” just without the negative rates.