Facebook’s (NASDAQ: FB) stock is soaring after a surprise investment in Reliance Jio, India’s largest telecom. The move will give the social media giant a foothold in India’s large market. And the two companies may be teaming up to develop a “super app” to rival China’s WeChat.

This comes at a time when American companies are looking to decouple from China due to rampant intellectual property theft and unfair trade practices. India, with its rapid GDP growth and large population, could offer an alternative market without all the headaches associated with investing in China.

Throughout its history, Facebook has delivered some of the best top-line growth in the market. In 2019, the company generated sales of $70.7 billion, a 26.6% jump from the prior-year figure. This revenue growth is powered by an eye-watering Average Revenue Per User (ARPU) of $41.41 in the United States and Canada.

Facebook’s ARPU in the Asia-Pacific region, which includes India, is a more modest $3.57. Clearly, the region is a massive growth opportunity for the company.

Right now, Facebook’s biggest footprint in the Indian market comes from its WhatsApp user base. The app is used by 400 million Indians — more than any other country in the world. And according to India’s Economic Times, Facebook and Reliance Jio plan to work together to create a multi-purpose “super-app” that will combine social media with shopping, travel bookings, and payment processing.

This will be a direct competitor with Tencent’s WeChat, a Chinese app with a similar business model.

Why is Reliance Jio a Good Partner for Facebook?

Facebook has been trying to crack the Indian telecom industry for several years now. The company tried unsuccessfully to launch a free-but-restricted internet service called Free Basics. But it was banned by Indian’s telecom regulator for allegedly infringing on net neutrality. 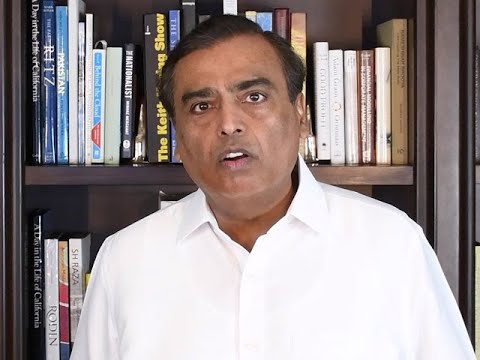 Now, the American social media giant is trying a different tactic by investing directly in Reliance Jio, an already established player in the market. With over 388 million customers, Jio is a force to be reckoned with. And Facebook’s $5.7 billion investment gives it a 9.99% stake in the company.

A Pivot Away From China 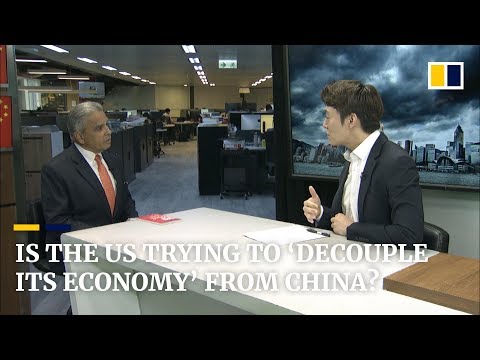 Facebook’s India investment may be part of a larger trend of American tech companies pivoting away from China because of blatant intellectual property theft and corporate favoritism by the Chinese state. American corporations frequently find themselves forced out of the Chinese market only to compete with state-sponsored rivals with suspiciously similar business models.

A good example of this phenomenon is search engine Baidu, which took Google’s spot in China after the latter was forced out of the country due to its unwillingness to follow censorship regulations.

But despite its track record of state-sponsored corporate espionage, China is no stranger to innovation. Tencent’s WeChat has grown to become one of the world’s largest mobile apps because it integrates social media with shopping, payments, and other daily services. Now, Facebook is looking to copy WeChat with Reliance Jio’s help.

While India doesn’t share China’s track record of corporate favoritism and extreme protectionism, it isn’t necessarily a utopia for foreign businesses. And the recent drop in Indian equity prices due to the coronavirus has some regulators worried that international conglomerates might swoop in and take advantage of the situation.

Last week, India amended its foreign direct investment policy to require all bordering countries to seek government approval for all investment deals. This legislation is designed to quote “curb the opportunistic takeover” of Indian firms dealing with the pandemic.

Based in the United States, Facebook would be exempt from the rule. But, due to the scale of the investment, the deal must be approved by India’s anti-trust regulator, the Competition Commission of India. According to the Times of India, the massive amount of user data the companies will jointly hold could be a cause for concern.

Disclaimer: The opinions expressed in this article do not necessarily reflect the views of CCN.com. The above should not be considered investment advice from CCN.com. The author holds no investment position in Facebook shares at the time of writing.