The latest jobs report for August has put some recession fears at bay, but many aren’t feeling too chipper about the results – and what they mean for major stock market indices like the Dow Jones Industrial Average.

The big takeaway from the August jobs report is that job growth has once again slowed. According to the Bureau of Labor Statistics, the U.S. economy only added 130,000 new jobs — down 29,000 total newly-created positions from the previous month.

Though these numbers seem to illustrate that the U.S. labor market is continuing to lose steam amid a continued trade war with China, the consensus appears to be that last month’s widespread fears of an immediate recession have been overblown — particularly, according to David Rosenberg, if you are a social scientist.

If you subscribe to Dow theory, however, the employment data should give you nightmares.

The payroll report was either a social scientist's dream (wages) or a Dow Theorist's nightmare (durable manufacturing flat and transports down).

When you count in the downward revisions, and the fictitious Birth-Death model, nonfarm payrolls were a puny +45k. Getting closer and closer to you-know-what!

Indeed, the unemployment rate remains at the lowest it has been since December 1969, and wages once again increased. However, low unemployment rates have historically been a leading indicator that a recession is due.

Furthermore, as noted by Vox, middle- and working-class families aren’t exactly filling their coffers — seeing only an average pay raise of 11 cents per hour in August. It might be hard to call that aspect of the jobs report “a social scientist’s dream.” 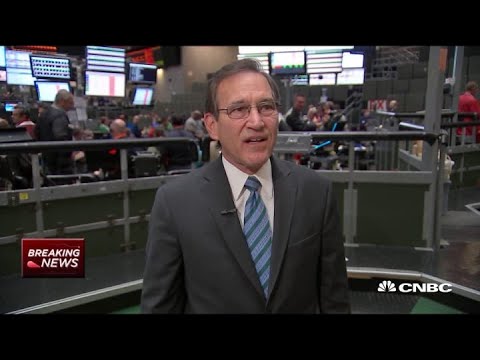 No Night Light for Dow Theorists

Rosenberg’s sentiment that the latest jobs report was “a Dow Theorist’s nightmare” certainly rings true, with the ISM U.S. manufacturing PMI dropping to 49.1 percent last month — levels not seen in over three years — with many economists attributing this to the United States’ continued trade war with China.

One common thread found by reading between the lines is that, though many economists believe a recession is not in our immediate future, it’s hard to find one claiming that it isn’t an inevitability.