DeAndre Hopkins is worth the money, but not for the Houston Texans. | Source: Christian Petersen/Getty Images/AFP

Bill O’Brien was right about DeAndre Hopkins, after all. O’Brien traded the elite wide receiver to the Arizona Cardinals for David Johnson and a few draft choices earlier this year.

It turns out the man who doubles as head coach and general manager in Houston was right after the Cards agreed on a historic contract with Hopkins even before he’s caught a pass for his new team.

NFL Network’s Ian Rapoport broke down the numbers of the deal:

Hopkins has the bumper payday he wanted, but O’Brien wasn’t wrong to make keeping Watson and Tunsil Houston’s priority.

Deciding between a franchise quarterback and his favorite target is no choice at all. Watson is a legit playmaker at football’s most important position, so the Texans had to keep him.

Watson recently put his name on a contract extension set to pay him $160 million over the next four years. It’s money well spent on a 24-year-old who is already playing at a high level but who still has his best years ahead of him, years the Texans will get to enjoy.

Watson threw for over 4,000 yards in 2018 and has passed for 26 touchdowns in each of the last two seasons. Those numbers are too good to ignore, especially after the Texans also gave Tunsil, Watson’s blindside protector, three more years back in April. 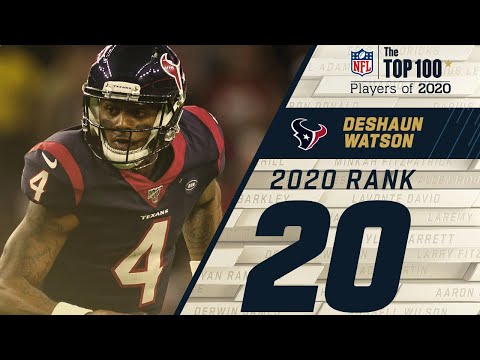 You don’t pay an elite left tackle, then ask him to protect mediocre signal-callers.

Productive quarterbacks are precious for a reason, and it’s not just because the modern NFL is a pass-happy league. The Texans need only look at their AFC South rivals for cautionary tales about what happens when the plan at quarterback goes wrong.

Andrew Luck’s abrupt retirement took the Indianapolis Colts from the playoffs to 7-9. Meanwhile, the Jacksonville Jaguars got burned overpaying for Nick Foles and must now rely on Garnder Minshew, a significant question mark.

There’s no denying Hopkins’ talent. He stands alone among his position group, even during boom times for receivers.

There’s also no doubting the Texans remain loaded on offense, even without Hopkins. A competitive team can refresh the roster and still contend because of depth and options, not by staying tethered to a single, star name.

Picking up Brandin Cooks was a smart move because he can stretch the field, a skill he shares with holdover Kenny Stills. O’Brien also wisely moved for Randall Cobb. The 30-year-old is not the force he once was, but Cobb can still dominate the sticks from the slot. If Will Fuller can finally stay healthy, the Texans will boast a fleet of explosive pass-catchers that few teams can match.

Health is also the concern with Johnson, who has missed 18 games during the last three seasons. Before his injuries, Johnson was a dual-threat weapon who tormented defenses out of the backfield.

This offense will be just fine. 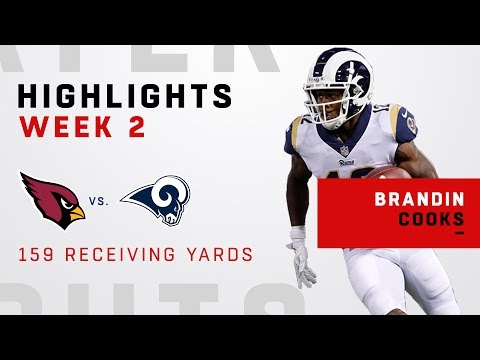 O’Brien suffered ridicule for trading Hopkins, but using Houston’s money to secure the future of the franchise instead was the better move.