By CCN.com: Given the widely publicized troubles faced by Tether (USDT), there is a massive opportunity for a competitor to wade into the stablecoin arena. It appears that Coinbase will be that adversary, as the crypto exchange is taking the opportunity to double down on USDT’s problems and expand USD Coin (USDC) trading into 85 countries. USDT is the result of a collaboration between Coinbase and Jeremy Allaire’s Circle. According to the Coinbase website, the exchange does not support USDT.

Coinbase Is Going All in With USDC Expansion 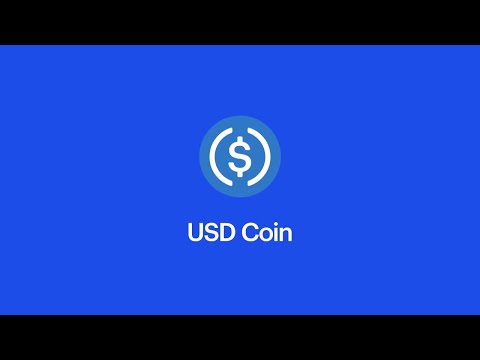 It’s an incredibly sharp move by Coinbase, and the timing couldn’t be worse for Tether. It is no secret that USDT is extremely important as a source of liquidity in cryptocurrency markets. The need to retreat to a less volatile coin during periods of market stress is obvious, and USDT provides that. Given Tether’s ongoing legal troubles, however, the crypto market’s foundations are built on a rather questionable asset. Enter Coinbase.

As a large, well funded, and regulated global operation, USD Coin would be devoid of the kind of questions that Bitfinex and Tether are facing. To make it clear they are going for the jugular, here is the press release that Coinbase put out when they announced the plans:

“Unlike other cryptocurrencies, each USDC is backed by $1 USD with monthly transparency audits showing 100% USD backing. There are more than 300 million USD Coins in circulation today, supported by +100 ecosystem supporters. For these reasons, we see USDC as an important step towards a more open financial system.”

Ouch. It is common knowledge that Tether has failed to provide any real transparency and Coinbase is painfully aware of this fact. USDC isn’t so much an important step as an opportunity to crush a rival when they are down. With plenty of skeptics out there seeing a prolonged period of instability for USDT, it obtuse that crypto markets use it as a prominent means of providing just the opposite. 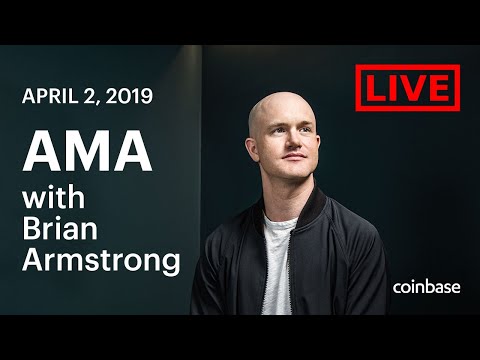 From a valuation perspective, a high-profile alternative sucks demand away from Tether. Capital may flow heavily into USDC, and this could see an already battered USDT drop more. Certainly, the current issue with the NY Attorney General’s office surrounding Tether’s access to funds must be resolved to start talking about progress.

USD Coin Looks Like the Future While Tether Is the Past

Ultimately this is a slam dunk for Coinbase. They can provide an essential service, improve upon their most significant rival’s offering, and expand at an opportune time. Chaos is always an opportunity for someone, and with USD Coin, Coinbase isn’t going to let this one pass them by. While there are plenty of other stablecoins, capital and brand recognition come with USDC. Longer term it’s hard to see how Tether competes unless: A.) They can prove they have close to the requisite funds to back the coin, or B.) The U.S. government clears them fully. Neither of these outcomes seems very likely.

At #Consensus2019, @reginatto on the opportunities for #USDC’s use as programmable money.

“The US dollar is the reserve currency of the world and there is widespread demand for purely internet based access to dollar based investment products." pic.twitter.com/xOMJKyyuz3