Clay Matthews’ agent says the outside linebacker wants to play football in 2020. I’m just not sure I believe him. Not when Matthews couldn’t come to terms with the Denver Broncos.

The Broncos approached Matthews after Von Miller suffered an ankle injury. Denver is still a contender and runs a 3-4 defensive scheme perfect for Matthews.

Yet neither side managed to find an agreement. Matthews’ agent, Ryan Williams, released a statement (h/t NFL Network’s Mike Garafolo):

Matthews needs to be more realistic about his situation.

It would be short-sighted to make it all about the money. These uncertain times mean everybody has to weigh decisions with the financial impact at the forefront of their minds.

Yet from a sporting perspective, Matthews won’t get a better offer. He’s no longer the game-wrecker who helped the Green Bay Packers win a Super Bowl after the 2010 season.

Instead, Matthews’ production has steadily declined. He hasn’t posted double-digit sacks since 2014, recording just eight on the Rams last season. 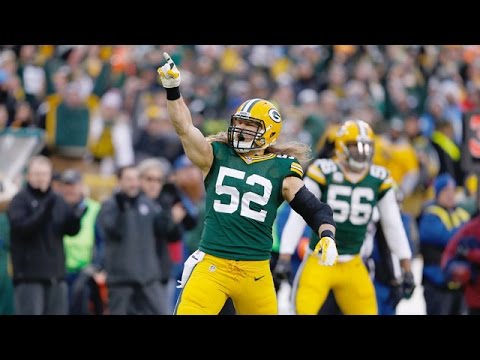 Denver Would Have Been Perfect

The numbers don’t wow anybody, but Matthews is still a natural playmaker off the edge. He would’ve thrived in Denver head coach Vic Fangio’s defense, a system ideally tailored to Matthews’ versatility.

A healthy Bradley Chubb attacking offenses from the other side would have helped Matthews rediscover his best form.

A 34-year-old can’t expect to be offered more than the veteran minimum this close to the season. Matthews could deal with a relative shortfall for a year if it meant being in a situation perfect for him to prolong his stellar career.