China’s latest coronavirus update shows there could be another outbreak on the horizon, a worrying prospect for the rest of the world.

One rare bright spot in the coronavirus pandemic has been China’s ability to get its outbreak under control. The world celebrated when China had no new cases for several days in a row. It represented a beacon of hope in the fight against coronavirus. It gave the U.S. and Europe something to aim for.

But that beacon of hope may be starting to dim as China braces itself for a second coronavirus outbreak. While the number of new cases in Wuhan has dropped off, new outbreaks could create chaos in China once again. 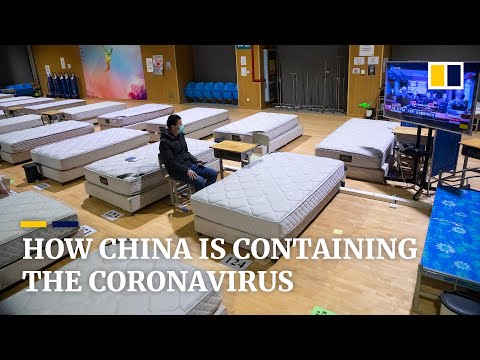 After weeks of reporting only imported cases, Chinese health officials believe one patient contracted the virus in China from another person who returned from abroad. The new case was announced Sunday by the Guangzhou Municipal Health Commission.

According to Professor Li Lanjuan, a renewed outbreak caused by infected Chinese citizens returning home is a very real possibility.

Cities such as Beijing, Shanghai, Guangzhou, Shenzhen and Hangzhou have frequent international communications. [I am] very worried that imported cases could trigger another large-scale epidemic in our country.

Dr. Lanjuan has been working with Beijing to combat the virus. She says more needs to be done to protect against a repeat of what happened in Wuhan.

This requires us to continue to intensify our efforts and work tirelessly to prevent the coronavirus pneumonia epidemic from spreading in other cities.

Lanjuan isn’t the only one concerned about a resurgence in China. Other health officials have cautioned that another catastrophic outbreak in Beijing or Shanghai is possible.

A biosecurity professor at the University of New South Wales, Raina Macintyre, warned that the majority of China’s population is still vulnerable to the virus. Containing the spread city by city, she says, isn’t enough to end this crisis.

The global pandemic will not be contained until we have a vaccine, or most of the population is infected.

Macintyre isn’t alone in her worries about the future of the virus. Part of the reason Covid-19 is so dangerous is the fact that experts don’t know how it’s going to behave.  As Wang Chen of the Peking Union Medical College put it,

No one knows whether the virus will disappear ultimately, or will it persist like flu and become prevalent intermittently, or will it be like hepatitis B that resides in people without sufficient immunity and spreads to others in that way?

If China sees a renewed outbreak, the global economy is in for a world of hurt. Governments around the world are issuing monumental stimulus packages to prop up economic activity in the wake of strict lockdowns. By all accounts, the economy should bounce back once the virus is contained.

But what if it can’t be contained? That’s a question policymakers are almost certainly asking at this point. The gloomy reality that the only weapon against coronavirus is a vaccine means people will be forced to take shelter at home for an indeterminate amount of time.

How Long for a Coronavirus Vaccine? 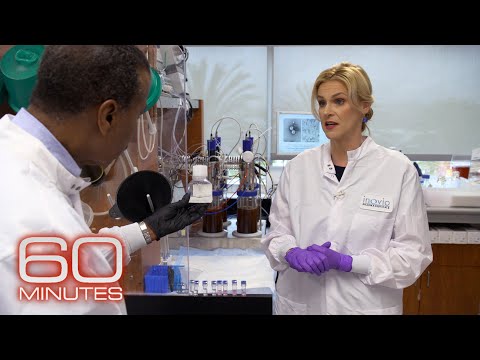 Several companies have been working tirelessly toward a coronavirus vaccine, and Moderna appears to be closest to having one. The biotech firm is due to start human trials in April, but it could be years before it’s ready for general use. That’s because clinical trials, which check for things like adverse reactions and suitability, can take up to 10 years.

Annelies Wilder-Spith, a professor of emerging infectious diseases at the London School of Hygiene and Tropical Medicine, says the absolute best-case scenario sees the drug approved in over a year.

Like most vaccinologists, I don’t think this vaccine will be ready before 18 months.

But the hurdles don’t end there.

Duke University’s Jonathan Quick says the drug approval process makes up only a fraction of the time it takes to get a viable vaccine out to the public.

Getting a vaccine that’s proven to be safe and effective in humans takes one at best about a third of the way to what’s needed for a global immunization program. Virus biology and vaccines technology could be the limiting factors, but politics and economics are far more likely to be the barrier to immunization.

Judging by those predictions, a viable coronavirus vaccine is unlikely before 2023. That suggests things are about to get a lot worse before they get better.

September 23, 2020 1 Comment
← PreviousIndia Locks Down Millions as Coronavirus Infections Spike
Next →This Is the Real Risk of U.S. Recession, Not the Epic Stock Market Plunge