Since the beginning of the Wuhan coronavirus pandemic, which has grown to infect over 370,000 people, the Chinese government has attempted to save face and shift attention away from their mishandling of the crisis. Instead of taking responsibility, Chinese authorities are promoting conspiracies and sowing doubts about the origins of the virus. 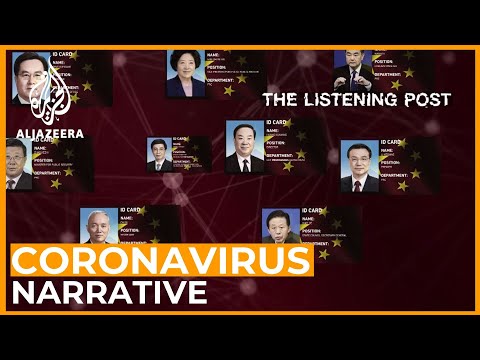 China’s propaganda campaign reached mainstream attention when top Communist party officials began to publicly promote the conspiracy. As pressure mounts against the Chinese government, the response from Ambassador Cui Tiankai leaves much to be desired.

According to Chinese government records, the first confirmed case of COVID-19, which was then known as “Wuhan pneumonia” in China, has been traced as far back as November 17.

The Chinese government harassed and detained doctors and whistleblowers who realized that they were dealing with a new disease. They confirmed person to person transmission on January 20th — a full two months after the first known case. By then, the disease had already begun to spread to the rest of the world.

According to research from the University of Southampton, Chinese authorities could have reduced the number of coronavirus cases by up to 95% if they had acted three weeks earlier. The Communist Party is now trying to deflect attention away from their incompetence.

China Tries to Shift Blame to the Outside World

The number of coronavirus deaths outside China has begun to surpass the — presumably false — numbers reported in China. Chinese authorities are seizing the opportunity to shift the blame.

Out of the nine Chinese officials charged with managing the country’s coronavirus response, only one is a health specialist. Two specialize in propaganda. This indicates that the Communist Party’s real agenda is to reframe the narrative.

On March 12 Lijian Zhao, spokesperson for the Chinese Ministry of Foreign Affairs made a bombshell claim on Twitter.

Axios, an American news organization, attempted to pressure Chinese ambassador Cui Tiankai to disavow his conspiratorial remarks. But the top diplomat’s response leaves much to be desired.

Instead of outright denying that the U.S. military brought coronavirus to Wuhan, Cui Tiankai said:

This is a job for scientists to do, not for diplomats or journalists to speculate because such speculation will help nobody. It’s very harmful.

So why not let our scientists do their own professional job and give us some answers eventually? 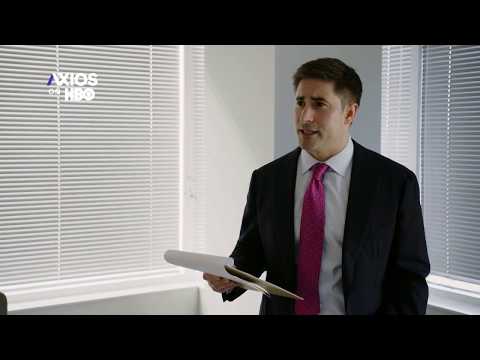 But when senator Tom Cotton claimed that the coronavirus originated from a Wuhan lab, Cui Tiankai wasn’t nearly as measured in his response.

He called the conspiracies “absolutely crazy.”

He stated the following at a press conference in late February:

Will China Successfully Change the Narrative About COVID-19?

China picked a battle it cannot win. People all over the world are correctly attributing the novel coronavirus to its original epicenter in Wuhan China.

Even Chinese state-run media identified the new illness as “Wuhan pneumonia” for months before the World Health Organization changed its name to COVID-19 to prevent stigma. 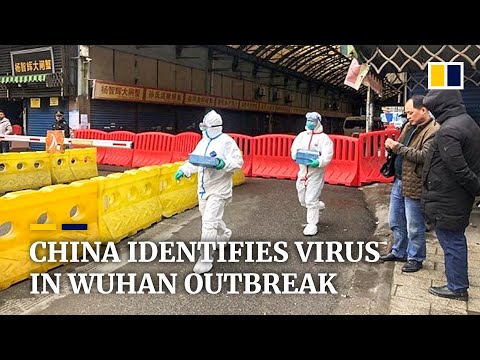 Members of the U.S. government, including President Trump, have started calling COVID-19 “China virus.” Republican lawmakers are even calling on Twitter to ban the Chinese government from the platform because of its misinformation spread. Try as they may, China cannot push this pandemic off on anyone else.

Disclaimer: The opinions expressed in this article do not necessarily reflected the views of CCN.com.