Ben Shapiro is ripe for meme-ing by his mere existence, but his latest self-own takes the proverbial cake.

In a tweet that was sent out without a shred of self-awareness, the conservative commentator and Trump lap-dog bragged that his “doctor wife” informed him that feminine arousal is a medical issue.

As I also discussed on the show, my only real concern is that the women involved — who apparently require a "bucket and a mop" — get the medical care they require. My doctor wife's differential diagnosis: bacterial vaginosis, yeast infection, or trichomonis.

Or, to put it another, less delicate way: a woman who gets wet in his presence is suffering from a disease.

The Background On Ben Shapiro’s Self-Own

Before we go any further, it helps to know what, precisely, prompted Ben Shapiro’s spectacular self-own.

Unless you’ve been living under a rock for the past week or so, you’re aware that Cardi B and Megan Thee Stallion released a song called “WAP,” which is in the vein of Khia’s “My Neck, My Back” and Cyndi Lauper’s “She Bop,” in that it celebrates female sexuality.

Video: The Song That Got Ben Shapiro To Own Himself 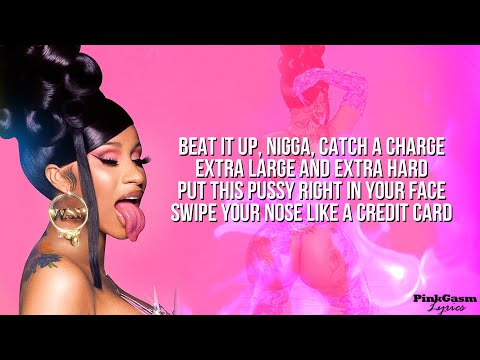 Shapiro, who apparently felt the need to share his unsolicited opinion with the world, took to his Twitter to announce that his “doctor wife” — who apparently hasn’t read a medical book since the 19th century — informed him that women who get aroused at this level are suffering from infections and other maladies.

He Needs To Just…Not

It’s unclear why Ben Shapiro has a paying job in the first place. Then again, we are in a Trumpian era, and ignorance is celebrated over intelligence, so perhaps that makes perfect sense.

But this isn’t the first time he’s engaged in a self-own, and it most certainly will not be the last. Whether his subsequent self-owns will be as embarrassing, or as spectacular, remains to be seen.