Talk of Arsenal having turned a corner is premature. The Gunners have certainly played with more intensity and aggression under Mikel Arteta. But they have still won just two of their last 14 Premier League matches. If they are to improve upon that record, Alexandre Lacazette and Nicolas Pepe must step up to the plate.

Pierre-Emerick Aubameyang will miss Saturday’s showdown with Sheffield United through suspension. He will be absent from Tuesday’s trip to Chelsea. And he will play no part in the FA Cup fourth-round clash with Bournemouth.

That is a major blow. Aubameyang has scored 14 goals this season. The rest of the Arsenal squad have netted 15 between them. It is an understatement to say that the Gunners are heavily reliant on the Gabon international. 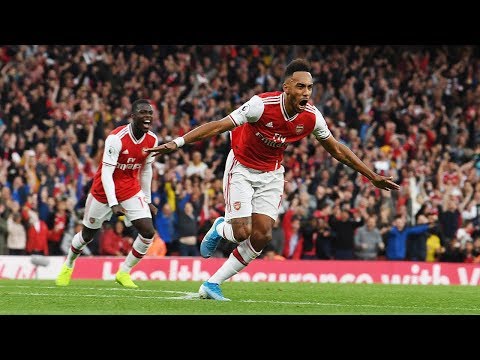 Fitting Aubameyang and Lacazette into the same team is not easy. Both men want to play through the middle. But it is the former who has tended to be deployed elsewhere. Aubameyang has regularly been selected on the left under both Unai Emery and Arteta. Despite that, he has remained productive.

The same cannot be said for Lacazette. The Frenchman has scored five goals this season. The last of those came more than six weeks ago. Lacazette was Arsenal’s Player of the Year last term. He looks a long way from that at present.

Lacazette is a selfless striker. He prioritizes collective success over individual accolades. He is adept at bringing others to play, and provided the assist for Aubameyang’s effort against Crystal Palace last weekend. Even so, Arsenal’s No.9 must start doing what he is paid to do: put the ball in the back of the net.

Pepe yet to convince

Pepe must also shoulder more of the burden. Arsenal broke their transfer record in paying £72m for the winger last summer. He has yet to definitively demonstrate that he was worth the investment.

Pepe has shown flashes of quality this season. He was excellent in the 2-0 victory over Manchester United on New Year’s Day. Yet the former Lille forward remains too inconsistent. He drifts in and out of games. He has only scored three goals and provided three assists this campaign. 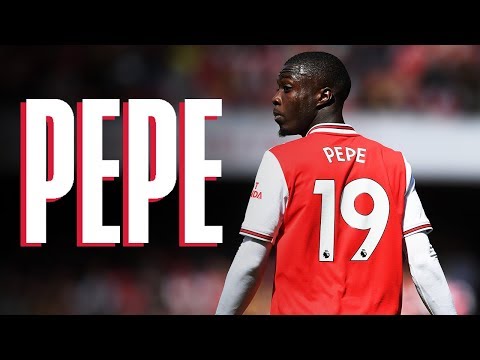 It is important to show patience when players are signed from overseas. Plenty of Premier League legends were not instant hits. Pepe could become a superstar once he has settled.

Right now, though, Arsenal need their attacking players to step up in Aubameyang’s absence. The time has come for Lacazette and Pepe to deliver.