One of America’s largest pension funds is planning to underweight stocks in the second half of the year, a sign that institutional investors are growing weary of the recovery. The reason stems from the massive disconnect between markets and the economy.

Christopher Ailman, the chief investment officer for CalSTRS, believes nothing is justifying the stark market’s absurd second-quarter rally. In an interview with CNBC, Ailman described the first half of 2020 as the most difficult investing period he had ever seen.

Stocks experienced a dramatic ‘V-shaped’ recovery even as the real economy plunged into recession. He sees the economic recovery taking on a ‘U’ or ‘W’ pattern. The latter implies a double-dip recession.

“There’s no way I can explain the unusual moves of this market,” Ailman said.

We’re going to be underweight equities going into the second half of the year, but not substantially because that rise in April, May and June really hurt if you were underweight.

Rise of the Stay-at-Home Trader

Ailman referenced the rise of the so-called stay-at-home trader to explain the absurd rally equities saw in the second quarter. Online and app-based brokerages like TD Ameritrade, E*Trade Financial, and Robinhood are witnessing a record surge in new accounts and trading activity amid the pandemic.

Individual traders with no experience in the market usually underperform the S&P 500 over the long term. But that hasn’t stopped them from snatching up names like Hertz (NYSE:HTZ) and Nikola Motors (NASDAQ:NKLA). Hertz filed for bankruptcy in June, while Nikola hasn’t generated a penny in revenue yet.

People like Dave Portnoy are fueling the stock-buying frenzy amid the pandemic: 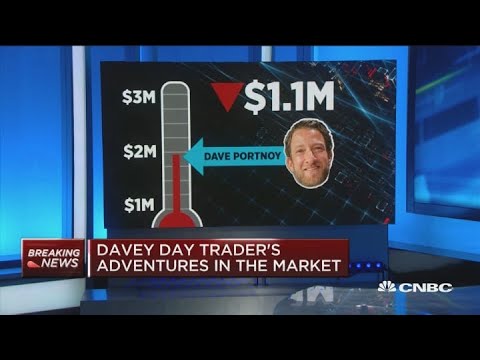 Of course, novice traders are only part of the equation. Roughly $1.6 trillion in stimulus from the Federal Reserve and Congress bolstered the stock market, helping to reverse a 35% slide between February and March.

The Fed has put a floor beneath the stock market through a combination of rate cuts, bond purchases, and other liquidity-boosting measures. But there’s growing evidence that the market has become too dependent on central-bank intervention. 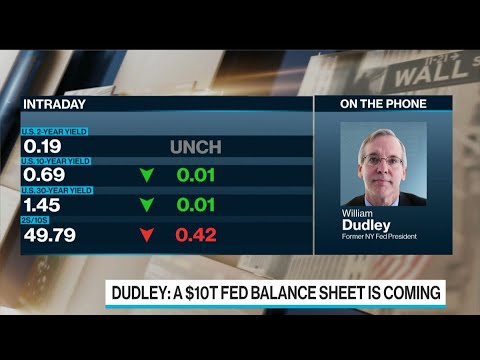 Correlation between the Fed’s balance sheet and the stock market reveals a disturbing trend for equities. U.S. stocks declined 6.2% between June 8 and 21, right around the time the central bank’s balance sheet stopped expanding. The data suggests equity values cannot sustain their uptrend without continued Fed intervention.

Disclaimer: The opinions expressed in this article do not necessarily reflect the views of CCN.com. The above should not be considered investment or trading advice from CCN.com.