Today, Google issued an update announcing that it is amending the way it enforces violent or graphic content policies on YouTube.

Google says it wants to align the simulated violence in video games to other forms of scripted media. The announcement specifically notes films and TV shows.

The tech giant acknowledges that real-world and fictional violence are very different kettles of fish. As such, from today, YouTube will treat violent content found in videos depicting scenes from games in very much the same manner.

In practice, YouTube says that gaming content won’t be subject to age restrictions, but still possibly subject to approval.

YouTube affirms that alongside the lighter restrictions, it vows to continue protecting audiences from real-world depictions of violence.

Finally, YouTube noted it will still age-restrict content framing violent or gory imagery as the sole focus of the video.

To clarify, we may still age-restrict gaming videos if violence is the sole focus – more graphic scenes like dismemberment, decapitations, showing of human corpses with these severe injuries may be age-restricted, while less graphic content may be approved.

Overall, YouTube’s new policy is sure to please most gaming content creators. The platform doesn’t have the best track record when it comes to gaming – as we saw back in September when it un-verified a slew of esteemed channels. 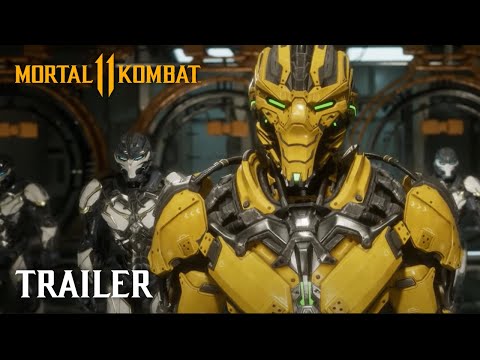 It may irk some, notably those with channels focused on the violent games meant for mature audiences such as the fighting game genre.

Liberal depictions of violence define games such as Mortal Kombat 11 and Doom. And even, to a certain extent, first-person shooters of the ilk of Battlefield V.

Where they stand with YouTube’s new policy remains unclear.