Quibi has many challenges ahead. The first of which is convincing an audience that a service designed for "in-between moments" is worth an additional $4.99 per month. | Source: REUTERS/Steve Marcus

It seems like every time I turn around, there’s another streaming service demanding money from me. It all began so promisingly with Netflix. You can throw YouTube in there as well. Hulu? Well, okay. Amazon Prime is a must-have. Disney+ is still new on the scene. And now we have Quibi.

Remember when cord-cutting was an act of protest against the rising costs of watching television? Those days are over. The establishment has infiltrated the rebellion. 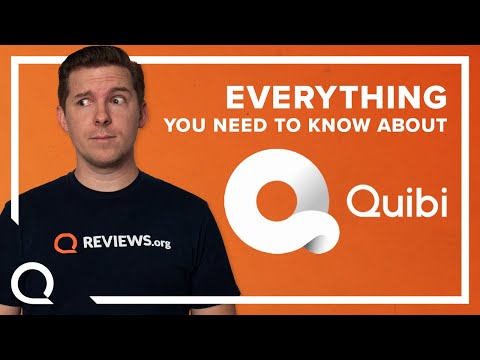 So, what exactly is Quibi?

Quick bites of captivating entertainment, created for mobile by the best talent, designed to fit perfectly into any moment of your day.

It’s a quick bite. A Quibi.

Are you wondering what millionaire or billionaire in a suit came up with that? The answer to that question is Jeffrey Katzenberg, the former chairman of Walt Disney Studios.

With Katzenberg behind the project, and some big names lined up to get involved (such as Idris Elba, Steven Spielberg, and Jennifer Lopez), it’s unsurprising Quibi is making headlines.

The project’s secured funding to the tune of $1.8 billion.

Can it compete with the likes of Netflix and YouTube? 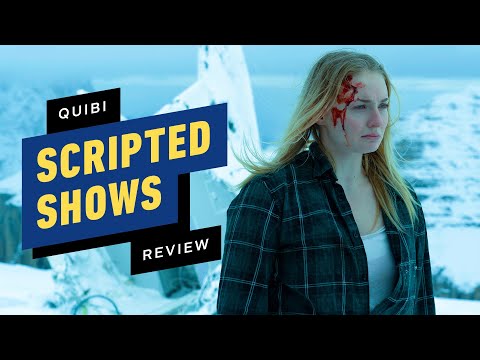 The measuring stick by which every new streaming service is judged is how it compares to the industry standard. Can it compete with Netflix or YouTube?

Honestly, my answer is nope, not a chance. Anyone who’s buying into the idea is deluded.

First of all, Quibi seems confused about who its audience actually is.

Are they looking to target the demographic that enjoys shorter pieces of content on YouTube? The length of Quibi videos would suggest this to be the case.

Yet the startup has inked deals with some pretty big names. The type of names associated with feature-length movies and television productions that we see on platforms like Netflix, Amazon, and Hulu.

So, is it this audience that Quibi is looking to attract? Why would users pay a premium to watch ten-minute videos when they can watch those same stars in feature-length productions on Netflix or Amazon?

How will Quibi convince anyone to pay?

Not only is the audience unclear, but Quibi is looking to charge users a fee: $4.99 per month or $7.99 for an ad-free version.

Is there sufficient demand for a service that delivers short, bite-sized pieces of content at a premium price?

Our use case are these in-between moments, whether you’re on-the-go or not. I think now more than ever the use case is still persistent, is still there.

But I doubt it.

Quibi has many challenges ahead. The first of which is convincing an audience that a service designed for “in-between moments” is worth an additional $4.99 minimum on top of the subscriptions they already have.