Hollywood is planning on remaking Planes, Trains and Automobiles. Will Smith and Kevin Hart might have the Midas touch, but even they cannot save Hollywoof from itself.

The creative directors in Los Angeles seem to have an aversion to creativity these days. Everything is a reboot, a remake, or part of an established franchise.

But if there’s one film that should be left alone, it’s John Hughes’ classic comedy movie.

Unsurprisingly, no one online was happy with the news of the remake. | Source: Twitter

Planes, Trains and Automobiles Cannot Be Improved – Not Even With Will Smith

Unsurprisingly, the decision to remake Planes, Trains and Automobiles has been met with criticism. Fans on Twitter blasted the move as lacking any creativity and being a straight-up cash grab.

The worst part is that people seem to recognize that Kevin Hart and Will Smith are both talented guys. If these actors were given an original comedy movie together, it might have been great. Instead, they’re doing a remake that nobody wants.

The original Planes, Trains and Automobiles was one of the most beloved comedies of all time, what exactly will this remake achieve? It won’t do well critically, whether due to being a garbage film or due to critical bias towards the original.

Sadly, it probably won’t make enough money either. Look at the 2016 Ghostbusters reboot. It had all the controversy and marketing in the world and didn’t break even.

Watch: Why Hollywood is Plagued With Remakes 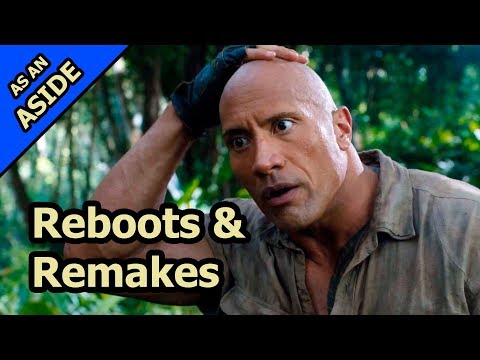 If Planes, Trains and Automobiles isn’t safe territory, then don’t be shocked if more classics start getting remakes. How long will it be before we see Citizen Kane starring Sinbad, or A Clockwork Orange starring Dane Cook?

Hollywood is an archaic, and toxic, institution that is as stubborn and corporate as it gets.

Planes, Trains and Automobiles is just the latest Hollywood Casualty. It won’t be long before the vultures who run ‘The Big Six’ move on to pick at another beloved IPs corpse. It’s probably best that we ignore them, and maybe they’ll go away.