The Epic Games Store recently announced that they’ll keep giving away free games until year-end 2020. The giveaway has now been going on for more than a year. Every few weeks, Epic Games gives away some free titles. This has included games such as Subnautica, Transistor, and Rebel Galaxy.

The campaign was started as a way of improving the storefront’s bad PR. Many gamers out there still hate Epic with a passion, supposedly for their aggressive business tactics and acquisition of exclusive titles. The question is, has this strategy worked? More importantly, will it continue to work if they keep it up?

At first, reception to the giveaway wasn’t the most positive. There was even a Reddit thread that had to be shut down due to people getting agitated. Over time things do seem to have been improving, at least anecdotally.

Taking a quick glance through some of the discussion it seems more balanced than it used to be. Epic Games clearly has more defenders these days. Some people even commented that the free games were great. Sure, the detractors are still there. But, they do seem more civil and fewer in number.

Whether this is because of the free games or not is debatable. The internet’s anger does come with a time limit. It’s certainly possible that people have just stopped caring, in which case free games will at least help to strengthen whatever good perception of the storefront there is. 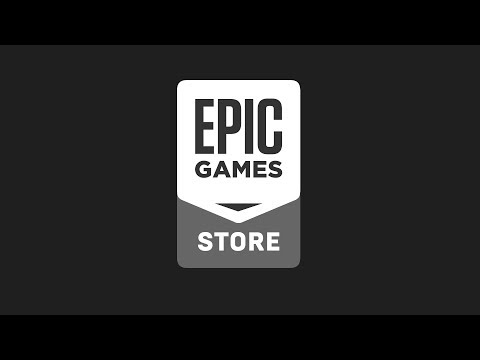 The Free Games Are Great, but Features Are Better

The main thing people have against the Epic Games Store is the lack of features. Since it launched, it has been missing key things, such as a shopping cart. While some of those features have been added, there is still a fair bit missing. It is mostly surrounding this issue that people avoid the store.

There is a roadmap available on Trello for upcoming features. Unfortunately, it seems like their priorities are a bit off. The shopping cart is way back behind discovery queues and curated collections.. At least they’re being transparent about it I suppose.

The truth is, on their own free games won’t do the job even if some of those games are great triple-a titles. But, the tactic clearly does have some beneficial impact on Epic Games Store’s public perception. Combine that with finally adding some much-needed features, and Epic might be on top before long.