Apple co-founder Steve Jobs cultivated a streamlined strategy that focused on a few products suited for all its markets. The iPhone maker may, however, have to change in order to regain the growth momentum it has lost in China.

Currently, analysts and ex-employees hold the view that Apple’s streamlined strategy has failed the tech giant in China, The Wall Street Journal reports. This is because the approach has left the company unable to adapt to the local user habits and preferences.

Sales of the iPhone Falling by Double Digits in China

In the most recent quarter, Apple’s sales in the Greater China region declined by 27% to slightly over $13 billion. This was largely attributed to falling iPhone sales in Apple’s second-largest market after the U.S.

To improve iPhone sales in China, it has been suggested that Apple start developing smartphones specifically suited for this market. Chinese smartphone makers like Huawei currently have an edge over Apple in the world’s most populous country as they are more attuned to local needs and tastes.

The feature is popular because it allows users to be served by two networks on one phone. This allows users to separate their professional and personal lives, for instance. Users also enjoy wider network coverage since if one network is spotty in one region they can rely on the alternative. 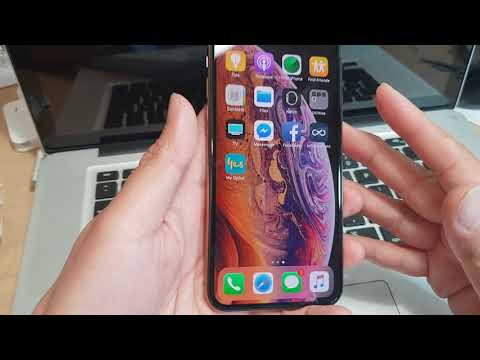 But just as Steve Jobs wanted to avoid having too many products that increase costs and complexity, there are risks for Apple if it panders to the Chinese market. This was made clear by Arete Research analyst, Richard Kramer:

When you sell a brand with cachet, you don’t want to do anything that diminishes that. Apple can’t afford to substitute local tastes for the massive premiums they get.

The slowing iPhone sales have also affected Apple’s partners and suppliers in China and parts of Asia. Some Chinese retailers have been forced to offer steep discounts to spur sales.

We think the current major slowdown at TSMC is mainly due to lackluster iPhone sales, and we forecast that TSMC could only grow some 0.5% for all 2019, but would resume growth of around 9% for 2020.