Nintendo is doing really well right now. The Switch is selling like never before. They also hold 80% of the spots on the Japanese top-10 games list. As if that wasn’t enough, Animal Crossing New Horizons has eclipsed the sales of previous series games and is on it’s way to being the best-selling game in Japan of all time.

Clearly, Nintendo is riding high the wave of the Switch. Of course, it can’t possibly last. At some point, reality will bring the party bus to a screeching halt. Why? Because a new generation is starting. Nintendo can keep up for a while, but they’ll need to do more than ride their IPs to stay competitive.

The ‘console war’ has been a 3-sided fight for a long time now. Despite some attempts at joining in from contenders like the Ouya, no one has managed to break into that little 3-way.

Up until now, new hardware releases have been relatively in-sync. The Wii, Xbox 360, and PS3 all came out within a year of each other. The same was true for the next generation as well. But, Nintendo broke that trend this time.

The Nintendo Switch is already 3-year-old hardware. Meanwhile, both Sony and Microsoft are gearing up to give us something new.  There is very real potential here for things to go very, very wrong for Nintendo. 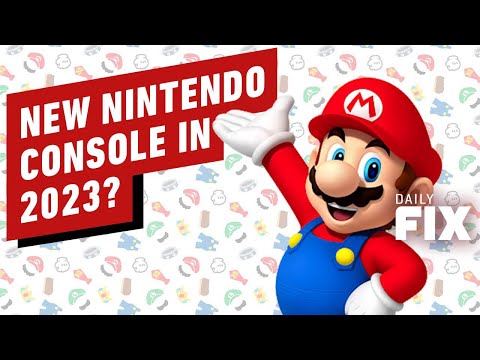 No Hardware Updates Could Put Them Behind

It has always been true that Nintendo just sort of does their own thing. While Xbox and PlayStation both tie in multi-media and sharing features to their consoles, the Switch is all about games. Hell, it doesn’t even have a Netflix app.

While that has allowed Nintendo some freedom from competition, that won’t always be the case. With a new generation of hardware starting soon, those Switch games are going to start looking outdated before too much longer.

Of course, it might not matter. After all, Nintendo Switch players aren’t exactly chasing the bleeding edge of graphical technology. Perhaps that’ll save the console. Either way, sales are sure to fall once there are better options from other companies.