Canada-based Tim Hortons is the latest coffee chain poised to fail in the Chinese market that has been drinking tea for thousands of years.

Tim Hortons’ struggles over the past few years in its native market of Canada are well-documented. For instance, the coffee chain’s ranking in the annual Gustavson Brand Trust Index plummeted from 27 in 2017 to 203 out of 300 in 2018.

Here’s another example: the 2018 Corporate Reputation Study by Leger shows the Tim Hortons brand plummeted from number four in 2017 all the way to number 50.

The company’s performance in the U.S. market is anything but stellar, highlighted by store closures, a pullback in new store openings, and average gross sales declines in existing stores throughout 2018.

If Tim Hortons, named after an iconic hockey professional, can’t win in the hockey-crazed country and its neighbor south of the border, just how can it win thousands of miles away in China?

Taking on Starbucks in East Asia 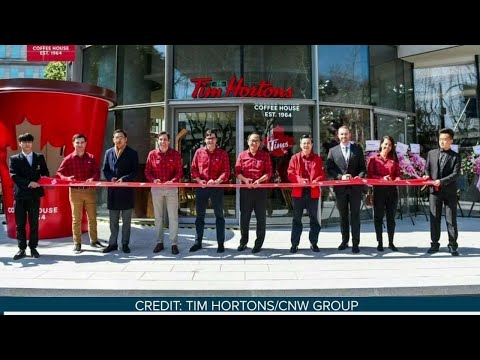 Global coffee giant Starbucks is perhaps the most notable chain standing in Tim Hortons’ way in China. Not only does the Seattle-based chain have a 20-year head start, but it is on the path to operating 6,000 stores in the country by the end of 2022.

Put differently, Starbucks is committed to opening one new store in China every 15 hours over the coming years. By comparison, Tim Hortons is looking to open 1,500 locations over the next decade — far from a small number but small enough for investors to question how it can compete at a national level against a giant that will be four times larger.

Meanwhile, one out of every five Chinese consumers relied on food delivery services last year, and this statistic works against Tim Hortons’ favor.

“The development of Chinese online food delivery market has proved that as long as a company has users and funds in China, it has opportunities in the market,” Xuy Yu, a senior analyst with IDC in Beijing told South China Morning Post.

Starbucks couldn’t have made its plans to address the delivery market any clearer when it teamed up Chinese e-commerce behemoth Alibaba:

“A world-class tech company in Alibaba combined with a world-class retailer in Starbucks [are] coming together over a common vision of new retail,” Starbucks CEO Kevin Johnson told CNBC’s Jim Cramer.

By the end of 2019, Starbucks China will boast 2,000 stores that can deliver coffee to clients – more than Tim Hortons’ entire projected fleet in 2029. 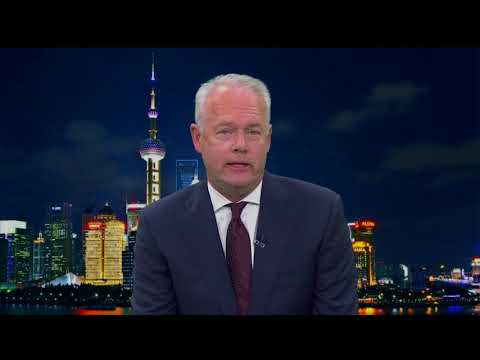 Investors who think a Western brand by default is superior in the Chinese market might want to reconsider. With the exception of a few niche products like infant formula, Chinese consumers simply prefer Chinese brands.

“The young Chinese consumer is driving a consumption/lifestyle upgrade but with a domestic brand bias, amidst a degree of ‘nationalism,’” Credit Suisse said in a report.

One of the more promising coffee chains in China is a chain called Luckin Coffee. Despite having just launched in 2017, the chain is targeting 4,500 stores in 2019.

Starbucks, for its part, has wisely chosen to partner with Alibaba to increase its local credibility.

Geopolitical tensions could also play a factor. How confident are Tim Hortons investors that Chinese consumers will support a Canadian chain after the Canadian government arrested and detained a high-profile Huawei executive?

The average Chinese consumer enjoys a grand total of three cups of coffee per year, which is the equivalent to the daily intake of many western consumers. The number implies an obvious potential for many coffee companies to win market share, but Tim Hortons trails its rivals in nearly every competitive metric.

From a shareholder’s perspective, who wants to invest in anything but the biggest and the best? By no metric will this be Tim Hortons.