The war in Afghanistan is now the longest in American history. People born when the war began are now old enough to fight in it.

The federal government has conducted a wide-ranging internal investigation of the root causes of failure in Afghanistan. After a three-year legal battle, the Washington Post obtained the documents – known as the “Afghanistan Papers” – under the Freedom of Information Act. They consist of interviews with over 400 government insiders. 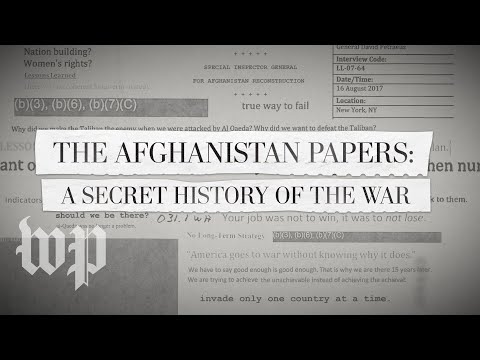 Three-Star Army General Douglas Lute told government interviewers in 2015 that the military had no clear goals or understanding in Afghanistan:

We were devoid of a fundamental understanding of Afghanistan — we didn’t know what we were doing. What are we trying to do here? We didn’t have the foggiest notion of what we were undertaking.

What did we get for this $1 trillion effort? Was it worth $1 trillion? After the killing of Osama bin Laden, I said that Osama was probably laughing in his watery grave considering how much we have spent on Afghanistan.

Army Colonel and Senior Counterinsurgency Adviser Bob Crowley said the government deceived itself and the public about Afghanistan:

Every data point was altered to present the best picture possible.

The papers also detail rampant corruption that funneled American wealth to Afghanistan’s oligarchs through the war and rebuilding effort.

Ron Paul Was Right About Afghanistan 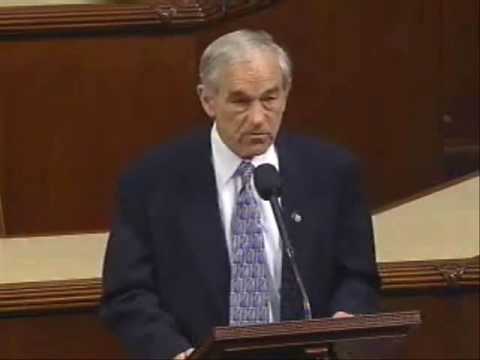 Ron Paul was the Texas congressman who ran a controversial antiwar campaign for the GOP presidential nomination in 2008 and 2012.

The little-known, quiet representative caught the nation’s attention when he clashed with Mike Huckabee over Afghanistan in the Sept 2007 Fox News Republican debate.

We’ve lost over 5,000 Americans over there in Afghanistan and Iraq and plus the civilians killed… How long — what do we have to pay to save face? That’s all we’re doing is saving face. It’s time we came home!

At that debate, moderator Chris Wallace implied Ron Paul would “take our marching orders from Al Qaeda,” and Paul thundered back:

Paul called for an Afghanistan withdrawal again during an early GOP primary debate in 2011:

Not having the troops in Afghanistan wouldn’t have hurt. But we went to Afghanistan to get [Osama bin Laden] and he hasn’t been there. Now that he’s killed, boy is it a wonderful time for this country now to reassess it and get the troops out of Afghanistan, and end that war that hasn’t helped us, and hasn’t helped anybody in the Middle East. 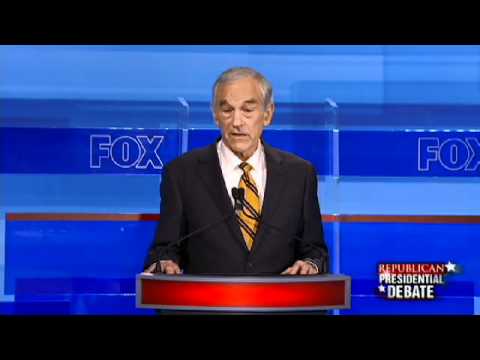 Paul ended up raising more funds than any other candidate in 2007’s fourth quarter. He also set a record by raising more money online in one day than any political candidate in history. His top contributors in the 2008 election cycle were members of the US Army, US Navy, and US Air Force.

We spend $4 billion every month on a war in Afghanistan. How can we look our veterans in the eye & tell them we have no money for their healthcare? As president, I’ll work to end these wars, bring our troops home, & treat our veterans with the respect they deserve. #TULSI2020 pic.twitter.com/Z68Ihhk746

And she’s getting the same treatment from establishment politicians and the mainstream media in the 2020 Democratic primary that Ron Paul got in the 2008 and 2012 GOP primaries. The corporate press blacked out Ron Paul’s campaign then, just like they are doing to Tulsi Gabbard now.

The media derides antiwar candidates like Paul and Gabbard when it isn’t ignoring them. Other Washington politicians play the same game. But behind closed doors, government officials admit Ron Paul and Tulsi Gabbard have been telling Americans the truth about Afghanistan all along.