Forget The Last of Us 2 and its beefy day-one patch. The follow-up to the wildly-successful 2013 PS4 exclusive hasn’t even launched yet, and Naughty Dog Creative Director Niel Druckmann is already talking about turning the series into a trilogy.

Druckmann teased fans about a potential The Last of Us Part III in an interview with GQ:

While this is far from a confirmation, it clearly shows that Druckmann is already mapping out the next step for the franchise.

I’d say his comments give away a bit too much, too early. But for Naughty Dog, that’s kind of par for the course.

The Last of Us 3 Is a Bit Premature

But this raises an even bigger problem. It’s never a good sign when a developer is already talking about sequels before a game has released.

While Naughty Dog might have some good reasons to do that with The Last of Us 2, it still doesn’t fill me with confidence.

After all, there are only really two reasons people make games. Because you have a story you believe deserves to be told – and is best told using this art medium – or because you want to make a pile of cash.

When executives are already talking about sequel fodder, you have to start wondering which side of the fence Naughty Dog falls on these days. 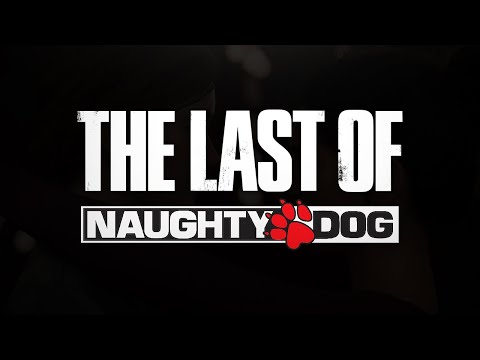 Back in the day, Naughty Dog had one huge advantage: they knew when to quit. Once they’d done everything they could with a game or series, they drew a neat line underneath it. That’s something they seem to be losing these days.

When Naughty Dog finished the Uncharted trilogy, most gamers assumed they would be done with it forever. But then they released the fourth game. Then a fifth one as a standalone expansion.

Now they’re planning The Last of Us 3 before the second one is even on your local retailer’s shelves.

What’s most concerning is the impact this premature roadmap might have had on the development of The Last of Us 2.

A story or experience can really only be satisfying – much less a masterpiece – once it has an ending.

But if Naughty Dog is already thinking about a follow-up before that title is even out, you have to wonder how satisfying that “ending” can really be.