By CCN.com: The Uber and Lyft IPOs went absolutely nowhere, despite enormous hype and anticipation. Since then, other IPOs from lesser-known companies like Fiverr, CrowdStrike, and Beyond Meat have soared.

Why are these stocks getting the love when the long-anticipated Uber and Lyft IPOs flamed out in spectacular fashion?

There are different reasons for each, but they relate to fundamentals, perception, and share float.

Investors knew that Uber and Lyft were losing money, but when the financials were released, it became apparent that they were losing a LOT of money.

There is no clear path to profitability for either Uber or Lyft. Investors realized the companies were subsidizing every ride and would be stuck in an indefinite price war. 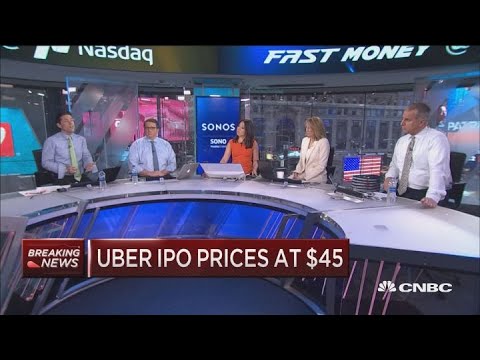 CrowdStrike, in contrast, is a unique service that solves a problem, and while revenue has been exploding, net losses have been only increased slightly. This suggests a rapid path to profitability.

CrowdStrike is also a high-growth tech play that appears to be well-managed, whereas there remains a stink on Uber for its previous business practices. Both Uber and Lyft still suffer from poor optics in regards to driver pay.

The Fiverr IPO roared on its first day of trading. It opened at $21 per share and closed the session at $39.90 for a cool 90% gain. And then it added another ~5% in after-hours trading.

Fiverr stock is winning because of perception regarding its business model. It’s partially being regarded as the “eBay of services,” while its CEO said:

“I wanted to make finding a freelancer as easy as shopping on Amazon”.

Investors perceive the stories of eBay and Amazon in Fiverr, and are thus taking a risk on a ten-year-old company that is still losing money.

However, the Fiverr IPO has one thing going for it. Fiverr is the largest freelance marketplace in the world, with a name brand and wide moat. 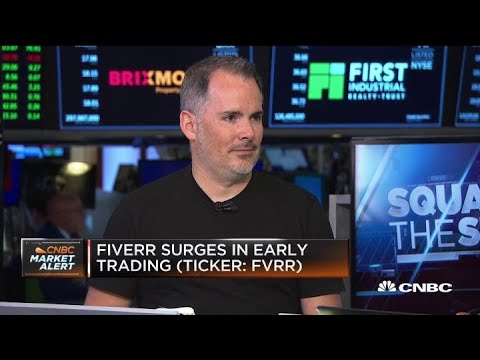 And then there’s Beyond Meat, whose stock has surged nearly 500% despite the fact that it’s never turned a profit. What’s its secret? Share float.

Over a billion shares were issued in the Uber IPO, and almost 200 million were issued in the Lyft IPO. That’s not a situation that lends itself to a gigantic move upwards in price because it is difficult for demand to match supply.

The Beyond Meat IPO has offered insane returns because only a few million shares were offered, a lot of them were shorted, and buying demand forced a short squeeze.

Beyond Meat is losing money in what is a rapidly-commoditizing business, so this explosion won’t last long.

September 22, 2020 1 Comment
← PreviousDow Bounces Back Because July Rate Cut Odds Ballooned to 89%
Next →Crypto’s Gender Divide Surfaces: Only 5% of Coders Are Women