Facebook (NASDAQ: FB) stock has done well for its investors. It is up 150% in five years. Year-to-date, it is beating the benchmarks by a long shot, up over 40%. On Wednesday evening, the bulls flocked to FB even more on the heels of a strong earnings report.

Management delivered a strong report card. Year-over- year, the social media giant grew earnings 20% and revenues 29%. They also claimed 1.62 billion daily active users, offering more proof that Facebook’s success has not been a fluke. They delivered gross margins above 40% and $5.6 billion of free cash flow so FB management will have tools to continue executing on plans and overcoming the potential pitfalls.

The company has built an impressive platform that hosts almost two billion people daily. And what they didn’t build, they bought. This includes acquiring Instagram at a bargain price of $1 billion and doling out more than $19 billion to buy WhatsApp. They were both perfect fits and the end result is that FB now owns a set of platforms that give advertisers a massive reach to over half the world’s population.

It hasn’t been easy

Over the past 16 months, Facebook’s management has had to put out the proverbial fires in Washington, on Wall Street, and in the public opinion. Nevertheless, they continue to have the momentum. It is hard to mess up the potential of billions of engaged users who spend hours on FB platforms each day. The fact that Facebook has been so resilient against tremendous trepidation, and its stock is once again close to its all-time highs, suggesting that their success is likely to continue. Not the users or the advertisers have left Facebook’s platforms.

There is a growing consensus that the government is looking to meddle into FB’s business. This is likely stemming from its foray into cryptocurrency. Going into the U.S. election season, both sides of the aisle will want to pick on Facebook. So regulation of some sorts is coming but probably nothing too nefarious. After all, Microsoft faced similar challenges in the 1990s and it is still setting records.

That being said, even fans of the stock are worried. CNBC’s Jim Cramer suggested Wednesday that Facebook’s success is partly to blame for the waves of regulatory challenges. 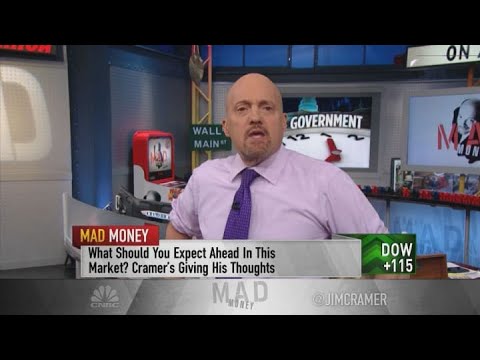 While others like Loup Venture founder Gene Munster still finds Facebook’s results strong even against high expectations and that the stock should be higher. 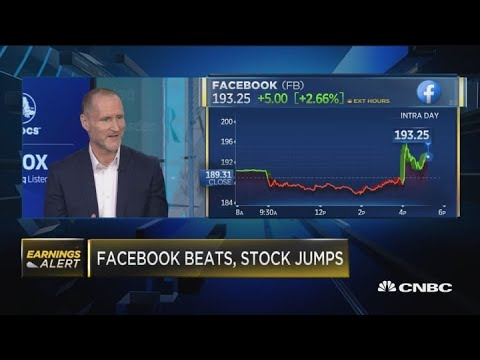