Loot boxes are a tricky business. When government bodies aren’t trying to make them illegal, medical professionals are warning parents about their dangers. The backlash is having a palpable impact on the industry. Even live service games like Destiny 2 are starting to abandon the practice.

Bungie revealed this week that it would scrap randomized loot crates from the in-game Destiny 2 store. They’ll still be available as drops from certain missions, but as rewards – not items that gamers purchase.

When even titles like Destiny 2 are abandoning loot box sales in their free-to-play versions, it’s clear support for this shady breed of microtransaction is waning. How long can they really survive in such a hostile environment?

The costs are starting to outweigh the benefits, which is why some games – like Star Wars Battlefront 2 – even removed them after launch.

Destiny 2 was one of the last blockbuster games that refused to capitulate. But Bungie couldn’t weather the mounting backlash forever.

Not that public perception is enough to stop the industry’s worst offenders.

Blizzard still supports loot boxes in Overwatch, and will probably continue to do so.

Others, like Epic Games, have taken a middle-road approach. They basically neutered their randomized drops – they’re not really loot boxes anymore.

This Is a Watershed Moment for Game Monetization 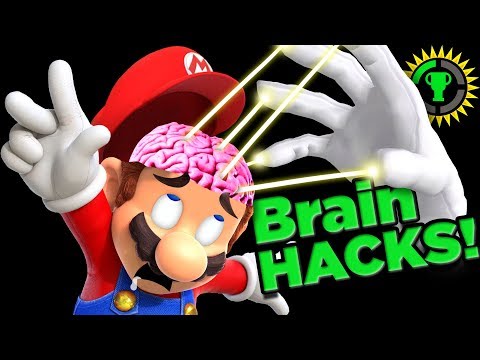 Expect more holdouts to follow Destiny 2’s lead. Especially if governments and health officials keep calling out loot crates for what they are: gambling.

Unfortunately, this trend likely won’t change the mobile gaming sector, which has a much greater tolerance for shady monetization schemes. In a few years, this dark alley of the gaming industry may be the last place you can find loot boxes.

With Bungie finally on the consumer’s side, it’s time to put the pressure firmly on Blizzard.