Just last week, we were complaining about the lack of development in EA’s Skate franchise. Today, it seems our desire for a modern skating game will be satisfied. Who needs Skate? We’re getting Tony Hawk’s Pro Skater remasters instead.

According to a tweet, remasters of the first two games in the series will launch on September 4 for PlayStation 4, Xbox One, and PC. 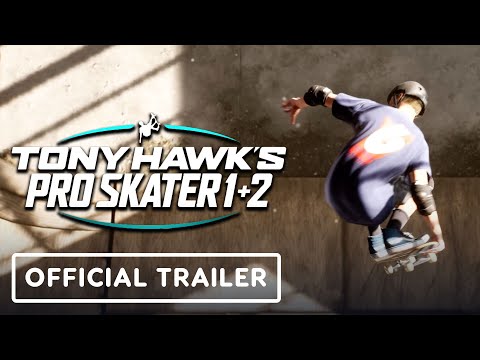 The news comes straight from Tony Hawk himself, who reportedly first confirmed the remasters in a text message.

Hey I have a surprise and wanted to tell you first: we are bringing back Tony Hawk’s Pro Skater 1 & 2! Original maps, original skaters, and songs from the original soundtrack, plus new features! The game looks awesome and will be officially announced soon.

Who was Tony Hawk texting (and why)? That’s not clear, although he actually made his phone number public late last year.

I assume Hawk felt that fans who cared enough to text him directly deserved to learn about his new games first.

While EA refuses to listen to fans and produce Skate 4, these remasters could be a great way for Activision to gauge interest in a new, next-gen entry in the skateboarding franchise.

The most recent title – Tony Hawk’s Pro Skater 5 – launched back in 2015, and it released to awful reviews. 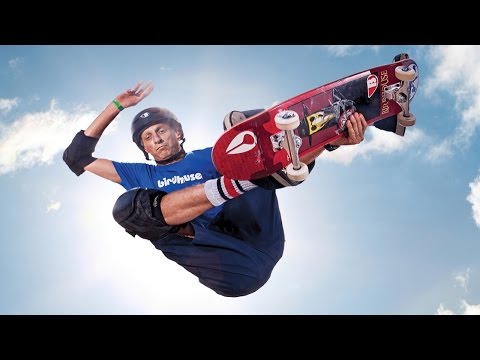 Remastering the classics is a savvy way to get the series back in the public eye and restore goodwill among longtime fans.

If nothing else, these games will fill the skating void on current generation consoles. And throw some serious shade on EA’s infuriating plan to turn Skate 3 into a mobile gaming cash-grab.