U.S. government debt yields have been in a downward spiral the past 14 months, a reflection of investors’ anxiety about the economy and monetary policy. From multi-year highs to nearly record lows, the Treasury yield curve has been on an unpredictable path under President Donald Trump.

Just don’t ask economists where they think bonds are headed over the next 12 months. They’re just as confused as anyone.

Bond Market as Unpredictable as Ever

The Wall Street Journal attempted to get to the bottom of the bond-market debate by polling a bunch of economists on the matter. The Journal asked a simple question: Where will the benchmark 10-year Treasury yield end up in 12 months? Astonishingly, responses varied from a low of 1% to a high of more than 3%.

The lower end of the forecast is truly remarkable if you think about it. Who in their right mind would park their money in an asset that promises a 1% coupon twice a year?

If we take the average forecast in the Journal’s survey, the 10-year Treasury note is expected to yield around 1.97% at the end of 2020. That’s only modestly higher than where the yield is now.

Investors have learned by new that forecasters usually get it wrong, but what’s surprising about the Journal’s survey is just how wildly opinions vary. Prognosticators were expecting yields to climb this year as investors unloaded government debt. Not only has that not happened, but the rush into government bonds triggered a frightful inversion between short-term and long-term yields. That’s the bond market’s way of telling us recession is over the horizon. 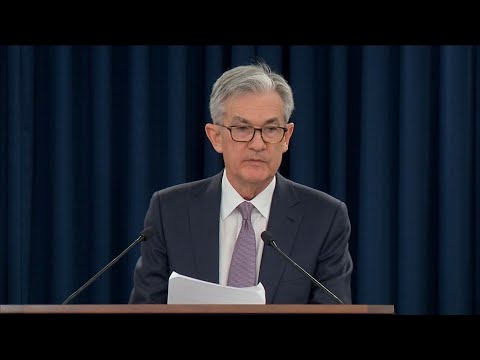 Monetary policy has been a source of contention after the Federal Reserve capitulated to President Trump’s demands for lower interest rates. The U.S. central bank has not only slashed interest rates three times this year, it has taken extreme measures to cover an apparent liquidity shortfall in the financial system.

Some analysts believe the Fed will officially kick off QE4 – its fourth iteration of quantitative easing – as soon as this month. “Unofficial” QE began in September when the Fed started printing money and buying Treasury bills.

Although the Fed doesn’t think it’ll need to lower interest rates again in 2020, there’s a strong possibility that cuts will resume much sooner. (If you think the Fed’s projections have any merit, just remember the institution has never accurately forecast recession. This time last year, it was even projecting more rate hikes through 2019.)

The Wall Street Journal is much more forgiving of the Fed’s mistakes. A Thursday article by Greg Ip suggests that the central bank simply miscalculated the nation’s “natural unemployment rate.” In other words, policymakers raised rates too soon to ensure the economy doesn’t overheat. A more thoughtful approach would have been keeping rates unchanged and letting employment and inflation improve further.

In any case, the U.S. central bank has a terrible track record of gauging the economy. Nothing has changed. The main issue with reverting back to looser monetary policy is whether officials will have an effective response to a major downturn. If the economy careens toward recession, the Fed simply lacks effective policy tools for righting the ship. 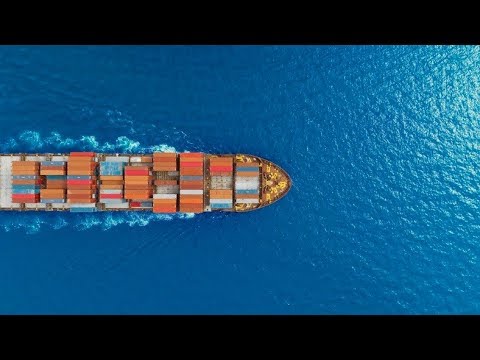 Although we don’t have a firm grasp of where bond yields are headed, the market today tells us that investors are concerned about the economy. Anemic growth, both in the U.S. and globally, is part of the problem.

The latest forecast from the Atlanta Fed Bank has pegged U.S. GDP growth at 2% annually in the fourth quarter. That’s a far cry from where we were a month ago when the same GDP tracker was calling for the worst quarter of expansion under President Trump.

Still, 2% annual growth pales in comparison to the type of figures we saw in 2018. Headwinds in the manufacturing sector, which long pre-date the U.S.-China trade war, are also a limiting factor.

Advanced economies the world over are experiencing a similar slowdown, with Germany, the broader Eurozone, United Kingdom and Japan posting anemic growth in 2019. Against this backdrop, Lindsey Piegza of Stifel Financial told the Journal she expects the 10-year Treasury yield to fall to 1.55% by the end of 2020. That’s only 23 basis points shy of the all-time low set in mid-2016.