With fears of a recession fading and the prospect of a rate cut from the Fed, investors are plowing money back into the stock market. 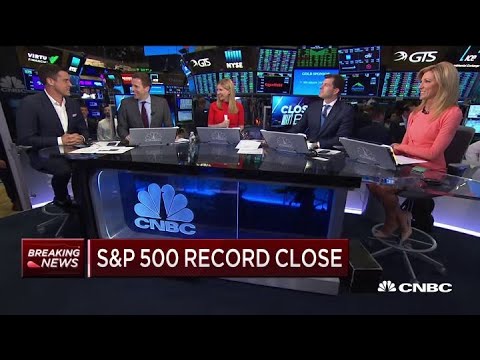 The day’s top winner in the S&P 500 was Oracle, the legendary software company, which crushed earnings estimates after the close yesterday. Oracle ended the day by increasing $4.31 to $56.99, up 8.2%.

Oracle delivered a quarterly profit of $1.16 per share, beating analyst estimates of $1.07.

Oracle is one of the few companies from the 90’s that managed to reinvent and reinvigorate itself. Its cloud application business breathed new life into a company that was in danger of becoming moribund like IBM.

Instead, Oracle generated an astonishing $40 billion in revenue in 2018, with two-thirds of it coming from its cloud business.

Co-CEO Safra Catz pointed out that: 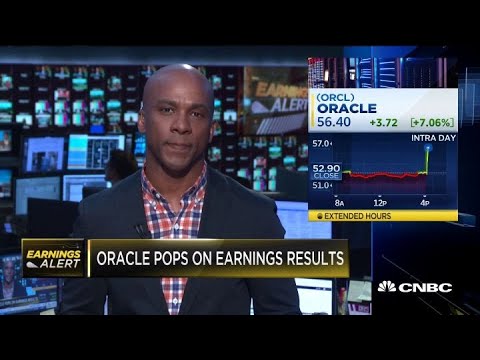 Noble Energy acquires, explores, develops, and produces both crude oil and natural gas all over the world. The 87-year-old independent energy company had struggled to recover from the oil price crash a few years ago.

Things have improved over the past two years, though, with Noble Energy generating a billion dollars in operating profit.

Today’s move, however, was due to the spike in oil prices. The black gold surged about 6 percent thanks to tensions between the US and Iran, after Iran apparently shot down a US drone in international airspace.

The spike up in oil prices is a welcome relief to most energy companies. Halliburton itself saw revenue cut almost in half during the oil price crash in 2016.

Most energy companies like Halliburton carry billions in debt. A disruption in oil prices can wreak havoc with cash flow, threatening a debt default. 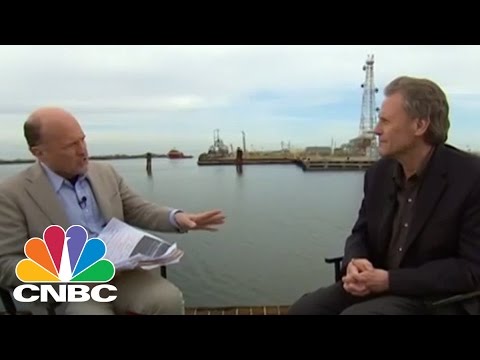