Much to the jubilation of people with ears, American “rapper” Lil Pump, AKA Gazzy Garcia, announced his retirement last week.

Unfortunately, Pump’s brief break from music was a poorly concocted charade. But time is most definitely up for the problematic mumble rapper.

The Retirement Announcement We All Wish Was Real

Last week, Mr. Pump wrote an Instagram post claiming to be throwing in the towel on his brief rap career.

Presumably, the troubled artist aimed to pursue another profession. After all, with a name like Lil Pump, there’s undoubtedly a myriad of jobs available. Perhaps a gas station attendant? Stock market analyst?

Sadly, the ‘Harverd Dropout’ feigned retirement in a tired effort to promote his new song.

Relaying the bad news through the medium of TikTok (as is customary with Gen Z), the mumble rapper explained that it was all a hilarious hoax.

He eloquently captioned the video:

The Spanish roughly translates to: “I’m sorry I’m such a terrible rapper. I’ve reflected on my past deeds, and I promise to try and be a better person going forward.”

Is that the real translation? No, but it should be.

Show me a rapper who doesn’t have a history of violence, and I’ll show you Lil Yachty. There’s a nice young mumble rapper your grandma can get behind.

Okay—fair enough—when you’re a rapper, violence all too often comes with the territory.

That doesn’t give you the right to act like human garbage. In his 19 years on Earth, Pump has been arrested for disorderly conduct, charged for firing his mother’s gun without cause, and accused of being racially insensitive.

But nothing comes close to the time Pump admitted to beating a young girl in middle school—and then bragging about it on a podcast several years later. 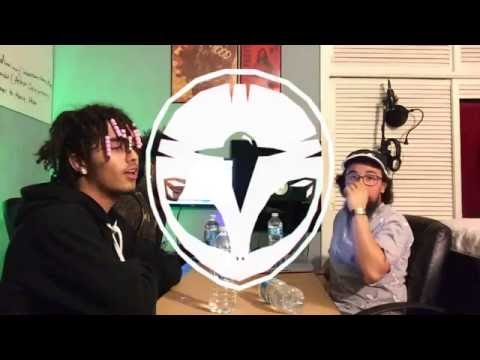 There’s No Justifying His Music, Either

People can change, and the guy is young. But that doesn’t excuse the fact that his music has gone mainstream and we’re forced to listen to it.

Sounding more like a product placement deal with a high-end fashion company rather than an actual song, Pump’s first mainstream banger “Gucci Gang” managed to rack up well over 1 billion views on Youtube.

Lyrical genius—a sonnet for a generation if there ever was one.

Kudos to whoever managed to transcribe those lyrics. I guess there’s a reason they call it ‘mumble rap.’ 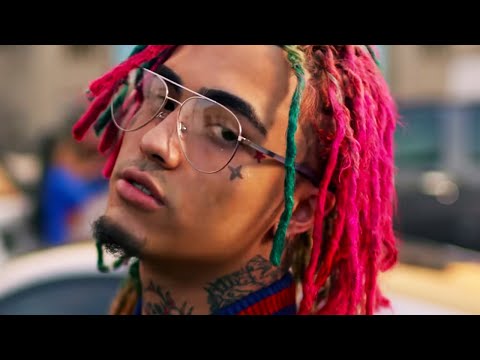 Musically speaking, the track isn’t terrible, but anyone with a little money can buy a half-decent beat.

But compared to lyrically sound rappers like Kendrick Lamar, Lil Pump’s bars come across as plain weak. Take a look at the—fairly apt—lyrics from Kendrick’s Untiled 02:

In a time when issues such as equality and mental health are so integral, how have Pump’s misogynistic blabberings and blatant endorsements for drug abuse enjoyed such a large platform?

The fact that most of his impressionable fans aren’t even old enough to vote is an even bigger issue. Can you imagine an entire generation growing up idolizing this guy? 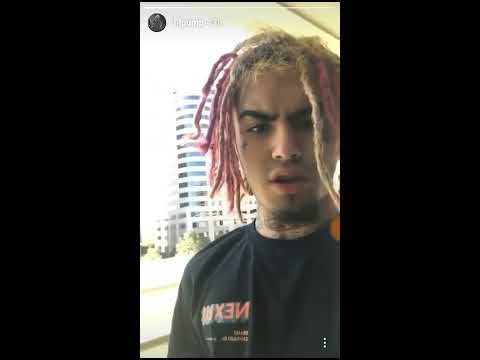 Let’s hope that next time Pump decides to take a break from music, it’ll be for good.