Some political commentators think Nikki Haley is vying to be President Trump’s pick for Vice President in 2020.

The speculation surrounding the former U.S. Ambassador to the United Nations comes in the wake of her new book, “All Due Respect,” which hits bookshelves Tuesday.

In the book, which was obtained early from the Washington Post, Haley doubles down on her support for Trump. She also claims to have resisted pressure from then-chief of staff John Kelly and then-Secretary of State Rex Tillerson to undermine President Trump.

According to the Guardian, Haley writes:

Kelly and Tillerson confided in me that when they resisted the President, they weren’t being insubordinate, they were trying to save the country.

Haley goes on to say that she told Kelly and Tillerson that if they disagreed with the president then “they should quit.”

According to political commentators, the timing of Haley’s book release is more than coincidental.

MSNBC’s Joe Scarborough said that the book was an audition to be Trump’s next vice presidential pick:

This wasn’t even about book buyers. For Nikki Haley, this was an audience of one… She’s putting herself in position to be Mike Pence’s replacement if the president decides he needs to replace Mike Pence. 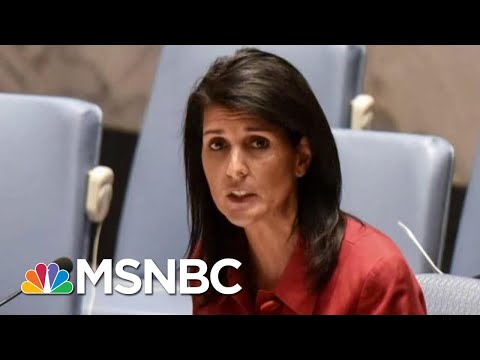 Former Texas Congressman Ron Paul also weighed in on the timing of the book release. Speaking during his Youtube show, The Liberty Report, Paul said:

The fact that she’s come out in this book at this particular time, when you know there’s rumours about Pence… everybody knew she was not finished when she left the United Nations, she was only starting. So it’ll be interesting to see what happens. She’s probably not in the worst position, you know, if Trump survives all this, that he would put a woman on. 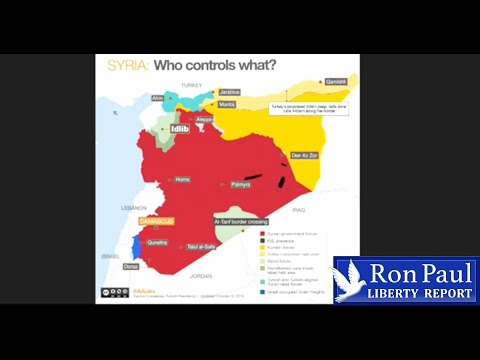 Timing of the Book Release

Haley’s public support for the president comes at the same time rifts have reportedly emerged between Trump and Pence. According to Vanity Fair, one Republican close to the White House says President Trump is annoyed with Pence:

Trump sees [Pence] as a good Christian man, but in Trump’s mind he thinks that means Mike’s weak…Trump is annoyed Pence hasn’t been defending him more.

A VP switch up could also provide Trump with the jolt he needs to improve his polling numbers with women and minority voters.

According to a Hill-HarrisX poll released on Monday, just 37% percent of women say they approve of the job Trump is doing as president, compared to 63% percent who say they disapprove. These numbers mark the lowest approval rating Trump has scored with women in more than a year.

Pence can’t do much about the dismal numbers, but Haley might be able to. The Republican is the second Indian-American to serve as a governor and the first female governor of South Carolina. Given her record of making history, Haley could be the ideal candidate to help her party pick up crucial support from women and minority voters in 2020.

If poor poll numbers and the election loss in Kentucky have Trump worried, a cabinet shakeup before the election could help the Republicans in 2020.

As well, the president is known to think highly of Haley. Over the weekend, Trump offered his support to the former South Carolina governor ahead of her book launch, tweeting “good luck Nikki!”

It wouldn’t be unprecedented if Trump does move to replace Pence. Nine presidents in U.S. history have had more than one vice president while in office. Richard Nixon was the last president to have two vice presidents, Spiro T. Agnew, and Gerald R. Ford.