The developer of battle royale sensation Call of Duty: Warzone, Infinity Ward, announced that it has already banned over 70,000 accounts in efforts to quash rampant cheating.

The developer says it is continuing to deploy “dedicated security updates” and is working behind the scenes to improve in-game reporting. Infinity Ward also sent a stark message to would-be cheaters that it was watching.

Zero-Tolerance for Call of Duty Cheaters

Two weeks ago, Infinity Ward published a blog post on the official Warzone portal addressing the growing issue of cheaters in Warzone, stating that it had banned over 50,000 accounts at that point. It reads:

We take all forms of cheating very seriously, maintaining a level and fair playing field for everyone is among our highest priorities. This is an area we have been working on heavily, but it isn’t always something we discuss publicly.

Infinity Ward noted that there was no magic solution to fix the problem, but that it was nevertheless using “constant enforcement” to ensure a “fun and fair experience for everyone.”

Measures taken include a security team to investigate data and identify potential infractions. Alongside, Infinity Ward is also working to identify aim bots, wall hacks, and other possible cheats. 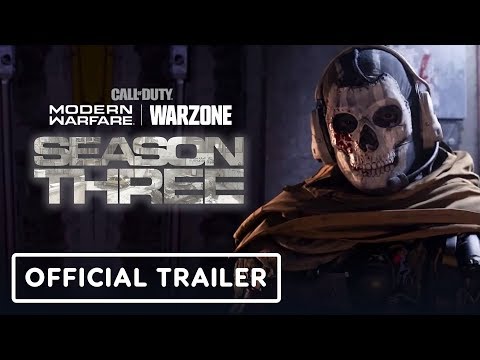 Two weeks later, the number of banned accounts has swelled to 70,000. While the figure may seem huge, it remains relatively modest in the context of a reported 50 million Warzone players. That’s not to say the issue of cheating in Warzone is overstated.

The issue is a common occurrence for regular players, with daily reports of cheaters spoiling the fun for others.

High profile streamers have also taken to venting their frustration at the state of Warzone. YouTube streamer Jack “CouRage” Dunlop took the extraordinary step of offering $10,000 for Infinity Ward to watch his stream and ban cheaters as he encountered them.