Walmart's stock price bounce should be leading the Dow Jones higher, so why is the index stuck in neutral? | Source: Shutterstock

The Dow and U.S. stock market were stuck in neutral on Tuesday despite a blowout earnings report from Walmart, a sign that traders were treading more cautiously ahead of a slew of macroeconomic indicators later in the week.

The broad S&P 500 Index nudged up 0.1% to 2,778.03, having erased an earlier drop. Six of 11 primary sectors reported gains, led by communication services and consumer stocks. On the opposite side of the spectrum, energy, financials, and industrials stocks provided much of the resistance.

A measure of implied volatility known as the CBOE VIX was last spotted making a modest move higher. VIX rose 1.7% to 15.17 on a scale of 1-100 where 20-25 represents the historical median range. The so-called “fear index” fell to more than four-month lows on Friday.

Get more insight from Hacked.com: Does this Chart Spell Doom for the S&P 500 Index? 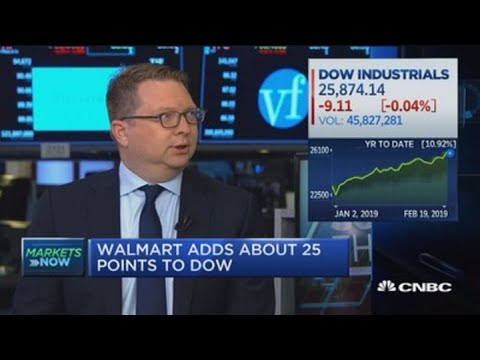 Appetite for risk was tepid on Tuesday as traders shifted their focus to the economic calendar. On Wednesday, the Federal Reserve will release the minutes of its most recent policy meeting, where officials unanimously agreed to hold off on raising interest rates. The official transcript may provide more rationale for the Fed’s increasingly dovish stance on monetary policy.

Markit is also teeing up a string of PMI releases covering Europe and the United States. Beginning on Wednesday, the research institute will report on manufacturing/services activity for Germany and the Eurozone. The U.S. reports are due the following day. 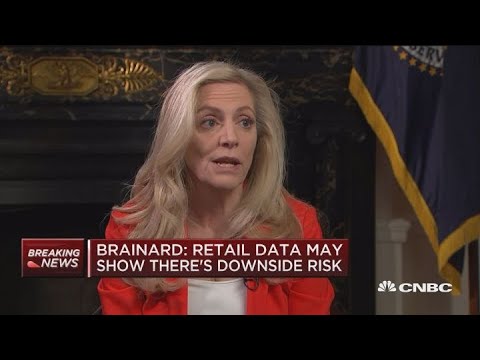 On Thursday, the Department of Commerce will issue its latest report on durable goods, a key proxy for manufacturing demand. During the same session, the National Association of Realtors (NAR) will report on existing home sales for January.

Separately on Thursday, the Labor Department will report on initial jobless claims for the week ended Jan. 17.