In August, Walmart (NYSE:WMT) sued Tesla (NASDAQ:TSLA) over fires caused by allegedly malfunctioning solar panels. According to the complaint, solar panels caught fire in at least seven Walmart stores. The retail giant claims that damages rack up to hundreds of thousands of dollars.

Walmart claims that the solar panel maker is liable to gross negligence, breach of contract and failure to live up to industry standards. The retail company asked the court to require Tesla to pay for damages and remove all solar panels installed in 240 Walmart sites.

It seemed that the battle between the two companies would be ugly and Tesla would succumb to the retailer’s demands. Immediately after the news of the lawsuit erupted, shares of the electric car company dropped by 2.2%. However, it would appear that Walmart shot itself in the foot. The world’s largest retailer apparently obstructed Tesla’s efforts to make things right and the scheme blew up in the retailer’s face. 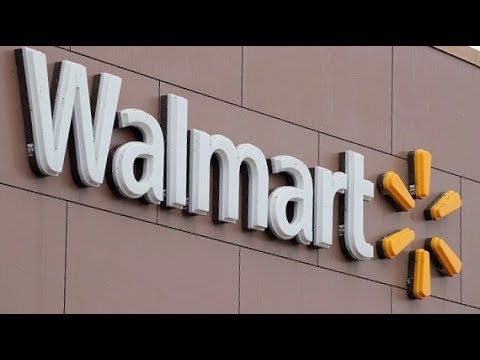 Most media outlets reported that Walmart and Tesla settled the complaint, which implies that the complainant is likely to receive some form of compensation. However, court documents reveal that Walmart’s lawsuit was voluntarily dropped. According to Vladimir Grinshpun, a person closely following the story, this indicates that Tesla did not pay Walmart a dime to settle the dispute.

Why would Walmart drop the lawsuit after incurring damages and garnering media attention? It appears that the retailer wanted to score big against Tesla.

Legal documents show that the retailer has “repeatedly obstructed and delayed the inspection process.” On the other hand, Tesla “worked promptly and diligently to conduct inspections.” The electric car maker also provided Walmart with the information it required.

To amicably proceed, Walmart needed to review the site reports and provide Tesla with feedback. However, the retailer failed to provide any commentary even after repeated requests from Tesla.

Walmart Appears to Have Made Unreasonable Demands to Tesla

The retail giant’s refusal to review the inspected sites came with a big ask. More legal documents reveal that Walmart,

One of those terms included Tesla being held liable for thermal events even if the fire was not caused by Tesla’s system.

Of course, Tesla could not agree to the demand considering that fires occurred at Walmart stores almost on a weekly basis. These fires may or may not have anything to do with Tesla’s solar panels.

In the end, Grinshpun concluded that Walmart wanted to leverage the situation to force Tesla to give in. It may be possible that these unreasonable demands were argued against and that contributed to the retailer to voluntarily drop its lawsuit against Tesla. The details of a settlement payment have not been released, so it’s possible that instead of receiving compensation for damages, Walmart may have had to save face and settle for nothing. Walmart reserves the right for further claims but for now the lawsuit is over.