The former pop-star wants to sell you a t-shirt at $150 a pop. | Source: REUTERS/Gonzalo Fuentes

Victoria Beckham is rich. Hundreds of millions of pounds rich.

The former Spice Girl — who will always be “Posh Spice” to far too many — is celebrating Pride Month and showing her support for the LGBTQIA community that helped make her famous…by selling shirts that retail for $150 each.

Victoria Beckham Is “Posh” Today Because Of Her LGBTQIA Fans

Back in the 1990s, Victoria Beckham’s bandmate Emma ‘Baby Spice’ Bunton credited the success of the Spice Girls to the band’s prominent LGBTQIA fanbase.

In a poll taken in the early 2000s, two of the Spice Girls — Gerri ‘Ginger Spice’ Halliwell and Victoria Beckham — were ranked in the Top 50 Gay Icons of All Time. 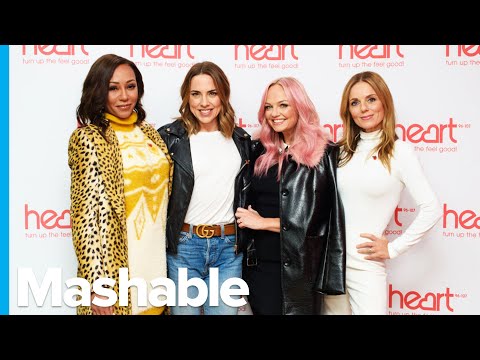 So, even though Beckham may have grown up “posh” (wealthy), she stayed wealthy in no small part thanks to her gay fanbase.

And how does she repay them, today? By offering the most hilariously tone-deaf and out-of-touch fashion accessory she could have possibly made. If ever Beckham was going to have a purely “Karen” moment, this was it.

You Want How Much For The Shirts, Ma’am?

Victoria Beckham announced that she created a series of shirts to celebrate Pride Month.

Swiping a phrase from George Michael — “Listen Without Prejudice” — Beckham offered the shirts for $150 (95 GBP) each, promising that 25% of the proceeds would go to a charity in England that helps homeless LGBTQIA youth.

It took no time at all for Beckham to receive a backlash. Many argued that the steep price tag should justify all the proceeds going to charity. Many argued that while they wanted to help, they were still facing an uncertain financial future thanks to the COVID-19 fallout. And still many more said that the price tag was a “laugh.”

Given all this, Victoria Beckham should have pulled the shirts and just written a check to the charity in question. It would have gone over a lot better than this mess.