The data is in, and it doesn’t look good if you’re a fiscal hawk. As reported by CBS, the US deficit is up by 77% compared to the same time in 2018. There are plenty of reasons, but apparently, the decision by Donald Trump’s administration to cut taxes had an impact. Interestingly given that it was marketed as a significant benefit for individuals, revenue from tax cuts was only down 3%. Such a small dip in income suggests that Americans received a negligible tax break.

The real winners were corporations as the Feds reported a 23% drop in corporate income tax. A decline here still might be a net positive for the US consumer as 23% is a hell of a lot of cash for businesses to invest in higher wages, or employing more staff. One area where people definitely saw a benefit was the bump in earnings and subsequent bounce in the stock market (although a number are now well off their highs.) Revenues increasing from tariffs (some $25 billion) were up, but it’s hard to get excited about these as they are just an additional tax on US taxpayers as the tariffs don’t hit foreign entities but rather US importers which result in a cost of living increase.

Where did Trump's tax cuts go? Last year, corporations spent more money on buybacks than they did on new investments in their business, according to a new report by Citigroup. So much supply-side nonsense about unleashing the "job creators." pic.twitter.com/zUKuKB0wGX

So the real question here is, was Steven Mnuchin correct when he said it would create so much growth that it would pay for itself? 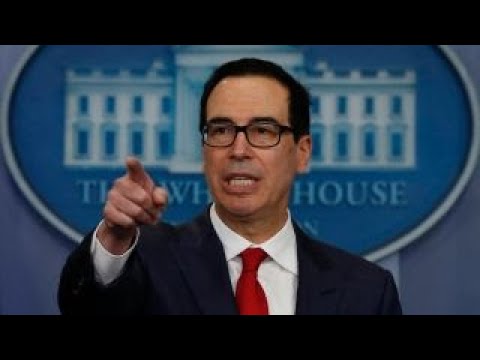 Did Mnuchin Lie When He Said Tax Reform Would Pay for Itself?

Well, there are two schools of thought here. One believes that unequivocally the answer is no. The other feels that it’s too early to tell. Kevin Swift, President of the NABE and Chief economist, spoke to the Fiscal Times, and outlined his findings that the tax reduction has not done its job,

A large majority of respondents—84%—indicate that one year after its passage, the 2017 Tax Cuts and Jobs Act has not caused their firms to change hiring or investment plans,

So where did the money go? Well, as we mentioned before it went to benefit those invested in the companies in question. Share buybacks and extra dividends created a sugar rush in stock markets. While 401ks were pumping, none of the jobs appeared. Trump could control his party and force the cuts, but he had no control over the corporations who received the money. There were exceptions, like Walmart, in particular, seemed to go out of its way to prove it was being proactive with the capital raising wages, and good for them right? Well, not exactly. In a much less publicized move, they then closed 63 stores. Add to this the fact that GM closed, factories after all the handouts and The Donald was not happy at all.

Very disappointed with General Motors and their CEO, Mary Barra, for closing plants in Ohio, Michigan and Maryland. Nothing being closed in Mexico & China. The U.S. saved General Motors, and this is the THANKS we get! We are now looking at cutting all @GM subsidies, including….

Internet Completely Dominated By Consensus Cuts is a Failure

Flip the script, and I can try and articulate what the glass-half-full people are saying about the tax cut. This is a short argument, and it states that we need to give the cuts more time to work. This sounds like a concession already. It has to because it’s a fact that they so far haven’t paid for themselves. In many ways, it is a race against time as the domestic product failed to produce the revenue required and higher spending ballooned the deficit.

Interest is accruing on the debt. Like hiking a mountain, every step you make is two steps to get closer to the bottom than where you started. I can’t actually find a current quote from this school of thought, but these people did exist, believe me. Maybe your one, let’s see some theories in the comments.  When you google “tax cuts working” there are 50,000 articles saying they haven’t worked. As a trader, I want to push against consensus opinions on economic outcomes but I’m feeling overwhelmed. 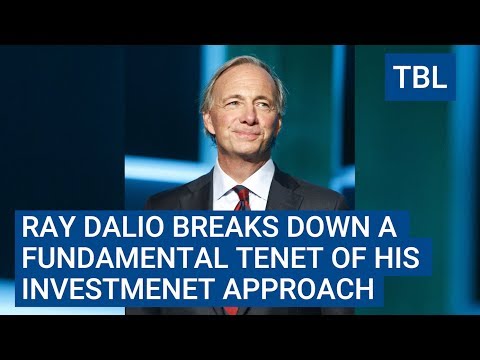 Trump had made bold claims about GDP, and the tax cut was a way to make those claims a reality. In many ways, it was not his fault that Corporations did not act more in the public interest. The President was either naive or looking to pad the market regardless of the outcome. There were many economists who cried lunacy at the prospect of applying such dramatic stimulus to an aging bull-market, but despite the worst December since the great recession in 2018 markets have steadied. The Old bull continues to chug along for now, mainly thanks to such anemic growth in the major economies overseas.

With earnings fading and several extremely accurate indicators of recession blinking ominously, the consensus is the tax cut failed, and now the economy might need some more stimulus. No doubt Trump wants more. Mnuchin must be thinking… 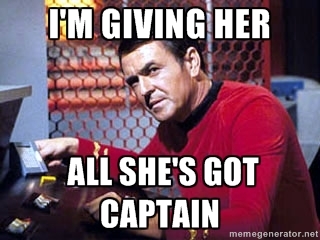