Ubisoft is in the thick of controversy with sweeping #MeToo allegations across its global studios. | Source: Ubisoft Forward

In its financial earnings call today, Ubisoft officially confirmed that it will charge $60 for the PS5 and Xbox Series X games that it releases in holiday 2020. This price is the same as the current-generation versions of its titles.

This will affect three Ubisoft titles. Tom Clancy’s Rainbow Six Quarantine, Assassin’s Creed Valhalla, and Watch Dogs Legion will all be available on PS5 and Xbox Series X in holiday 2020.

The pricing plan could be seen as a way for Ubisoft to restore its reputation after the company was hit with several allegations of sexual harassment and workplace abuse. High-profile Ubisoft developers, such as chief creative officer Serge Hascoët, have resigned or have been fired by the company. It’s all a mess.

Fans and other members of the games industry have called for Ubisoft to make drastic changes to its allegedly incredibly toxic workplace culture. Ubisoft’s decision to charge $60 for next-gen games while companies like 2K will charge $70 for next-gen NBA 2K21 will have fans feeling positive, but it won’t sweep the scandal under the rug. 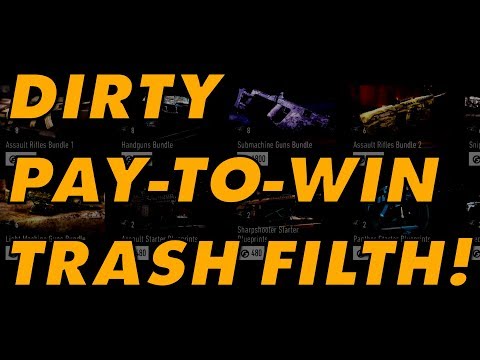 Ubisoft is also able to charge a little less for its PS5 and Xbox Series X games than others because game sales make up a much smaller part of its business than it once did.

A Ubisoft financial report from February 2020 revealed that in Q3 of the 2020 financial year, 42.5% of its revenue came from player recurring investments (PRIs), which are things like microtransactions, DLC sales, and subscriptions. The year before, PRIs made up just 32.6% of its business.

In May 2020, Rockstar Games offered a free giveaway of Grand Theft Auto V on PC, breaking the Epic Store temporarily. While some were surprised by the move, getting more players into the game this way meant that it had more players to potentially spend money on microtransactions.

In the new financial call, Ubisoft also kept quiet about its plans after holiday 2020. Ubisoft CEO Yves Guillemot said that the company is “concentrating on the Christmas releases.” Potentially, cross-gen games like Far Cry 6, which launches early 2021, could cost $70.

By the time Far Cry 6 is released, more expensive PS5 and Xbox Series X games could be the industry standard. Developers like God of War director Cory Barlog have said that games should be priced at $70. Barlog isn’t alone in thinking that and if other companies choose to increase their prices, Ubisoft will be able to get away with doing it too.

Samburaj Das edited this article for CCN.com - Capital & Celeb News. If you see a breach of our Code of Ethics or find a factual, spelling, or grammar error, please contact us.