Ismail had been on an imposed leave of absence after allegations of lying and leveraging his position at Ubisoft to orchestrate extra-martial romantic relationships with fans surfaced in June.

Video: The fallout from the Ubisoft scandal is among gaming’s biggest stories in 2020 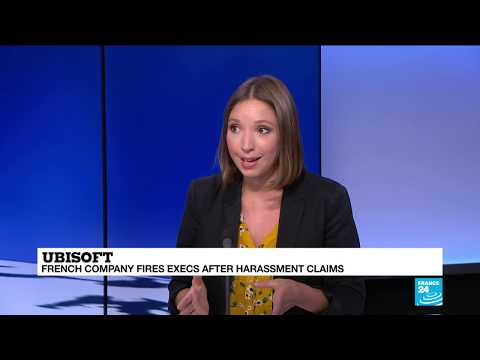 Kotaku reports that Ubisoft relayed the news to employees in an internal memo shared yesterday.

According to the statement, Ismail’s dismissal comes after an investigation conducted by an external firm. The publisher stated it is unable to provide detail about said investigation due to reasons of confidentiality.

Ismail’s dismissal follows a string of high-profile departures from the French publisher, ignited by widespread accusations and reports of abuse, assault, sexual misconduct, and harassment reaching into the company’s upper echelons.

The former creative force behind much of Ubisoft’s output, Serge Hascoët, resigned last month, as did Yannis Mallat, who led Ubisoft’s operation in Canada, and the publisher’s HR head, Cécile Cornet.

Reports continue to surface to this day, suggesting Ismail termination is just the tip of the iceberg. As Ubisoft weathers a PR fiasco, damage-limited by promises from CEO Yves Guillemot of comprehensive changes to rectify Ubisoft’s internal culture, Ismail’s role as a sacrificial lamb to appease those affected as well as fans and the industry at large doesn’t go unnoticed.

Indeed, a Gamasutra report published today states Ubisoft’s culture of toxicity is far more ingrained – a mafia of sorts where perpetrators benefit from complicit protection despite their actions.

According to a current employee, allegations and reports that have spilled out publicly only scratch the surface of a ‘deeper and wider’ issue affecting the company’s offices worldwide.

The anonymous employee says Ubisoft public statements are merely lip service devoid of any concerted impetus for ‘meaningful change,’ designed to foster a ‘false sense of growth and transparency.’

Instances of complicity reportedly extend to the company’s leadership, including Guillemot, with claims the CEO had no qualms about leaving staffers to bear the brunt of abusive behavior to safeguard ‘talented’ managers and executives.

A Long Road Ahead

Externally, the company appears to be making the right moves, but there’s a sense gaming’s #MeToo moment is far from over in regard to Ubisoft.

The frequency of new allegations suggests a far-reaching culture of abusive behavior that will take time to dislodge after being left to fester unchecked for years.

Video: Ubisoft needs a monumental refresh from the top 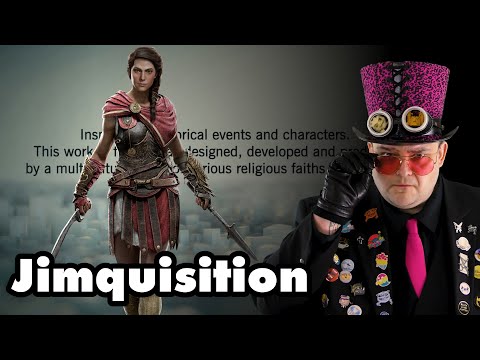 “Real change at Ubisoft has to happen from the ground up and the top down, and it needs to be transparent. Empower employees. Remove business-as-usual executives. Yves Guillemot can’t pretend to want change, while installing his cousin as CEO in Montreal.”

Ismail’s dismissal is but the latest chapter in what will be a long, painstaking, but crucial process.