According to the sources cited in a Bloomberg report, the US transport giant will pay $1.4 billion in cash and $1.7 billion in convertible bonds for Careem. The bonds will be exchangeable for Uber shares at a rate of $55 per unit, according to the deal.

The acquisition would reach its conclusion following a nod from Japanese e-commerce company Rakuten Inc. and Saudi Prince Alwaleed bin Talal’s investment company – two of the most significant stakeholders in Careem – by Monday evening. Uber will confirm the acquisition by Tuesday. 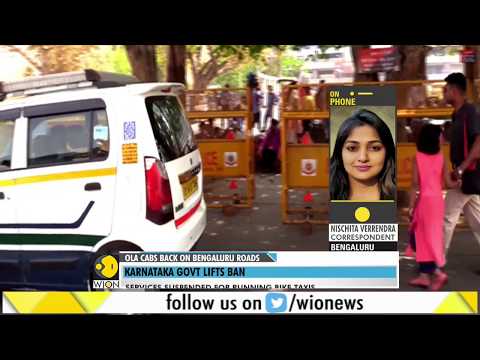 The move follows Uber’s emphasization on growth by investing boldly in logistics, food transportation, self-driving cars, and electric bikes. At the same time, the San Francisco-based firm is planning to launch its initial public offering this year. Last week, on Friday, it received a nod from the New York Stock Exchange for listing. According to people familiar with the matter, the listing could boost Uber’s valuation to as high as $120 billion.

Careem, which earlier raised $771.7 million from over seven funding rounds, has a valuation worth $1 billion, according to figures reported in 2016. The Middle East startup facilitates a network of more than a million drivers across over 100 cities. Their acquisition would give Uber a freehold of an expanding Middle East market.

It will be the first time Uber will prefer an acquisition over a merger. The firm so far preferred to sell its regional operations to local rivals with an aim to offload costly overseas operations. For instance, Uber evacuated itself from the Southeast Asia region by selling operations to Grab, Singapore’s largest taxi service. In a similar situation, Uber sold its China operations to a local rival Didi. The same happened with Russia’s Yandex. In all cases, Uber received a stake in the quoted companies.

The strategy helped Uber in cutting back costs as it planned to go public in 2019. At the same time, its acquisition of Careem could go down well one of its biggest investors, a sovereign wealth fund supervised by the Saudi Arabi’s Crown Prince Mohammed bin Salman. Uber is also set to forge a partnership with Lyft Inc., its biggest rival in the US, in which Careem’s investor Rakuten holds 10-percent of stakes. Lyft will launch its IPO this year, as well.