In a significant sign of just how important a role Twitter (NASDAQ: TWTR) is playing in people’s lives during the coronavirus pandemic, the social media platform put out several “over capacity” messages Monday morning. While bad news for fans of the site, this could be great news for Twitter stock.

While other Nasdaq giants managed to rally into positive territory after March’s stock market crash, Twitter has lagged. The stock is down around 15% year-to-date. It didn’t crash as hard as others, but its recovery has been lukewarm as the likes of Netflix soared.

Based on the stats, Wall Street might be underestimating just how popular Twitter has become amid the lockdown.

According to this error message on Twitter, the site was recently at overcapacity:

This was confirmed by a large spike in consumer reports on downdetector.com:

This may seem like a bad thing, if true, but a social media site being at overcapacity is an astonishing thing.

Twitter has always had an extensive data operation, and more recently, leaned on Google’s cloud services for some additional support. It seems even further scaling could be required if recent trends continue.

According to traffic counting website similarweb.com, around 1 billion extra-users flocked to Twitter in March in an attempt to stave off the coronavirus boredom.

It would appear that April’s capacity issues may demonstrate an equally, if not more dramatic surge in interest.

Why is this so bullish for TWTR? Because eyeballs and ad spend are crucial to Jack Dorsey’s business model.

During the last earnings quarter, Twitter generated $1 billion in revenue for the first time:

We reached a new milestone in Q4 with quarterly revenue in excess of $1 billion, reflecting steady progress on revenue product and solid performance across most major geographies, with particular strength in US advertising

If Twitter’s more efficient revenue operation continues, the jump in users should translate into higher sales.

But there’s a catch that makes Wall Street bulls hesitant. With the coronavirus pandemic hitting consumer wallets, advertiser spending is likely to fall in value.

Despite all this, the big funds may have missed a trick with Twitter stock.

Firstly, the jump in users is so vast that Twitter may be able to negate some of the lost ad dollars. If similarweb data are even partly accurate, that’s a considerable bounce even for a site as big as Twitter.

Not all ad space is made equal, and if the platform is thriving, promoted companies and tweets should still be in demand.

Secondly, according to reports, Twitter users tend to be quite affluent, meaning they may not be in the demographic hit hardest by coronavirus. Targeting this demographic could remain attractive to marketers, increasing competition for ad space.

Finally, TWTR bears should consider that the platform was an invaluable tool for tracking the spread of coronavirus even when world leaders denied its severity. 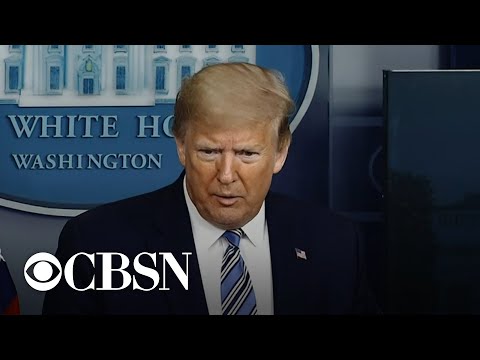 As more people use Twitter, its systemic importance in providing breaking news becomes even more significant, and the best part of all? It still has no real competitor.

Disclaimer: The author holds no investment position in Twitter at the time of writing.