Deceptively challenging platforming game Jump King is going through a resurgence thanks to a new free expansion dubbed Ghost of the Babe released last Friday. Effectively the third chapter in the Jump King saga, the DLC features the hardest world yet, according to developer Nexile. 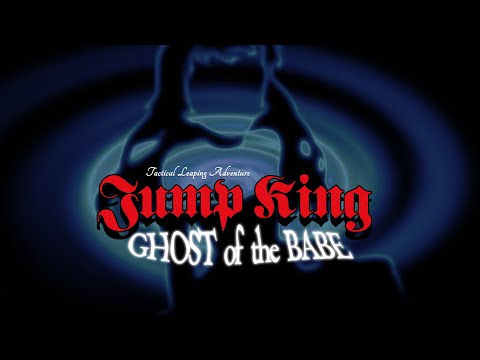 Aside from adding yet more torturous hours to a game that sees the player attempt to climb ever higher in a vertical world using nothing more than a charged jump mechanic, the expansion has streamers flocking back to Jump King.

In many ways, it’s the perfect game for streaming and makes for excellent viewing. The player is only ever one mistake away from seeing their titular Jump King fall and all their progress lost in a desperate, harrowing tumble to the bottom.

Palpable tension and genuine fear of misjudging a leap, make watching skittish streamers squirm a macabre delight. Witnessing the despair at the loss of hours or more of progress becomes almost addictive, and by sheer serendipity, the timing of their failure is usually spot on.

The likes of xQc, Forsen, and Mizkif are among the streamers who’ve embraced the maddening, masochist allure of Jump King in recent days. They struggled, they’ve screamed, they’ve despaired, but they’ve stuck with it.

In a rather apt reference to his own struggles with Jump King, xQc loads up a clip of The Dark Knight Rises for a much-needed dose of inspiration. In said scene, Christian Bale portraying Bruce Wayne doggedly tries to ascend the steep walls of a prison well. Wayne tries and fails, but persists and finally succeeds.

Brimming with newfound confidence and Wayne’s cinematic exploits fresh in his mind, xQc returns to Jump King and immediately bungles his first jump. A look of abject horror plastered over his face; he can but watch the king plummet ever lower.

Forsen suffers a similar fate courtesy of a mistimed jump. Too eager to get back to his vertical ascent, he immediately commits another mistake and tumbles even further.

It’s not all desperation, though. The tense final moments of Mizkif’s successful run to the top of the DLC turn into an eruption of joy. Pure, unadulterated, and it hard not to share in his elation.

As with any game, there’s always someone to come along and make your achievements seem pitiful. Here’s a flawless speed run of Jump King completed in less than 4 minutes with zero falls. 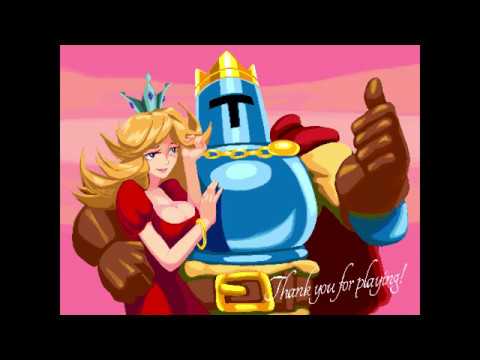