Earlier today, President Trump claimed he was considering a short-term quarantine of New York. New York, New Jersey, and parts of Connecticut could be quarantined as well.

As coronavirus cases continue to rise in those areas, Trump said he’d “rather not do it, but we may need it.”

Trump also detailed that the potential quarantine would be “enforceable” and would “restrict travel” from the impacted areas. However, with a state the size of New York (not to mention New York City), what exactly would a quarantine look like?

There Will Likely Be No Entering or Leaving New York

Trump has already detailed that travel would be “restricted,” ergo no coming or going across state lines. With the size and populace across New York, one must wonder how exactly a quarantine would be “enforced” and citizens “restricted” from traveling.

Rhode Island police and national guard are already stopping motorists with New York license plates and even going door-to-door to find people who recently traveled away from the state. 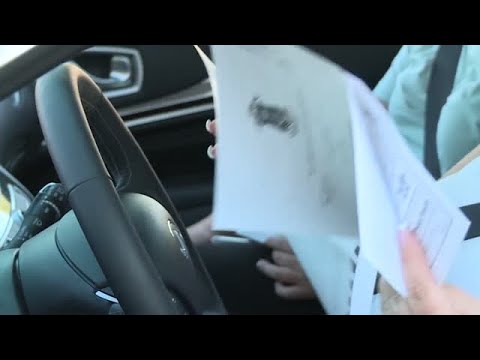 Would the National Guard be deployed alongside New York police to enforce the order? Would the police be given more power and equipment to better impose the President’s lockdown?

The Government Could Enforce Curfews, Or Worse

A quarantine across New York would also probably come with curfews. Several other states have already set them in place, not allowing citizens out after dark.

In Montgomery, Alabama, a curfew that says citizens must stay in their homes from 10 p.m. to 5 a.m. has gone into effect. Breaking curfew can include either a $500 fine, 180 days in jail – or both. Florida and Texas also have set nighttime curfews to curtail the spread of the Coronavirus.

New York Governor Cuomo has said the subway should be used only when “absolutely necessary.” If New York City were to go under an actual quarantine, he could shut down the MTA altogether.

How Will New Yorkers Respond?

The U.S. government and state authorities would do best to roll out enforced quarantines slowly. Such a large area impacted by a lockdown would likely see citizens growing irate and even more isolated and agitated.

In August of 1988, people protested a 1 a.m. curfew set on a park in New York City, primarily taken over by squatters and homeless people. Several clashes ensued between protesters and police with many injuries.

In 1977, a power outage in New York led to arson and looting struck the city widespread. Looters set over 1,000 fires and ransacked 1,600 stores in just 25 hours. If the city lost its mind when a simple power outage took place, what will happen after weeks of enforced quarantine? 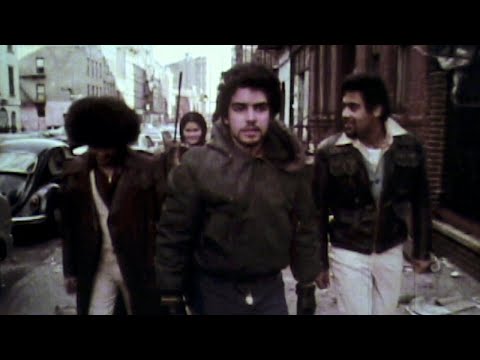 The scariest part is the vagueness of the term “quarantine.” Just what does the President have in mind?

With the coronavirus spreading rapidly across the U.S., it raises the question of the effectiveness of an enforced quarantine.  Is it too little, too late? It’s hard to tell what’s scarier at this point: Trump enforcing his ‘quarantine’ or Trump continuing to do nothing at all.