Trump’s pick for the Federal Reserve Board, Stephen Moore, is shrouded in controversy as he heads to the first round of confirmation questions from the U.S. Senate. Moore, who has been a vocal proponent of Trump’s economic vision, has alleged ties to a convicted Russian spy and a political operative with a questionable past. 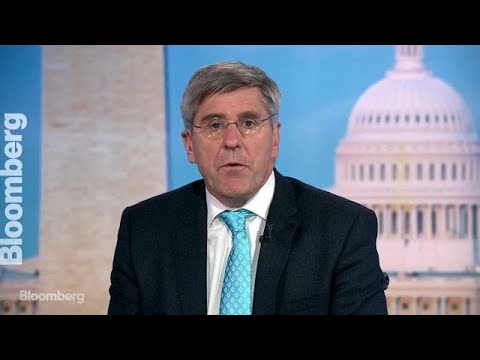 Stephen Moore and Paul Erickson share a history. Per NPR, Moore and Erickson founded Citizens for the Republic in 2007, (CFTR) a non-profit created to advocate conservative issues and policies during the 2008 election. Moore was listed as president and Erickson as executive director.

Even then, they would be embroiled in controversy. During 2008, the campaign of Barack Obama investigated a multi-million dollar ad campaign generated by the American Issues Project (AIP).

Questionable Use of Funds

Paul Erickson said CFTR, named after a group formed by Ronald Reagan, was created to push a conservative, free-market issues agenda, but that never got off the ground. In 2008, CFTR changed its name to Avenger Inc., then to American Issues Project (AIP).

Erickson claimed that AIP had new leadership, and the name was used as a “shell” of Citizens for the Republic after it was dissolved. Erickson was asked why AIP didn’t just form a new 501(c)(4). The response was there were possible cost savings.

NPR has a different assertion. By passing along the 501(c)(4) status, CFTR would grant AIP special tax exemption, allowing it to advocate for the defeat of Barack Obama without a limit on tax-deductible contributions.

In 2008, donors to PACs were limited to $5,000. Texas businessman Harold Simmons allegedly bankrolled $2.8 million for the ads.

On February 5, 2019, the South Dakota U.S. Attorney’s Office indicted Erickson on 11 counts of wire fraud and money laundering. Erickson has pleaded not guilty. The indictment stated Erickson planned and carried out fraud schemes beginning in 1996. They included defrauding investors in retirement homes, inventions and home-building in North Dakota. 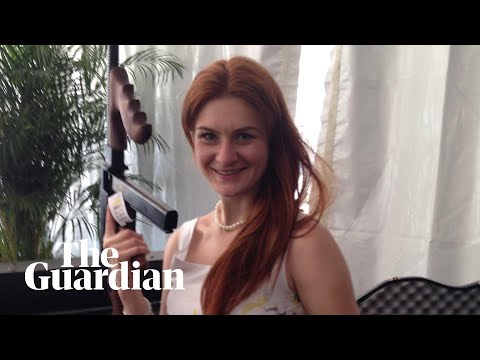 Paul Erickson met Maria Butina in 2013. The two developed a physical relationship that gave Butina access to influential people. Their relationship would also allow Butina to conspire against the U.S.

Butina used Erickson specifically to gain contacts and influence with the National Rifle Association “for the purpose of advancing the Russian Federation.”

The goal was to work the channels opened by Erickson to get Russia a seat at the table with the Trump administration. Butina stated she had “laid the groundwork for an unofficial channel of communication with the next U.S. administration.”

I haven’t seen much of Paul since he was with the Romney campaign in 2012.

When asked if he had any contact with Erickson during the 2016 election, Moore stated:

No, he seemed to have dropped off the map. Did get a Christmas card from him!

The Case for Moore Should Start with His Choices

Stephen Moore should be questioned about his choices in friends and whom he chooses to attack. In 2014, Moore approached the Kansas City Star about running an op-ed in response to an article in by Nobel Prize-winning economist Paul Krugman. In the piece, Krugman named Moore as one of the “charlatans and cranks” influencing policymakers on supply-side economic policies “with ruinous effects.” 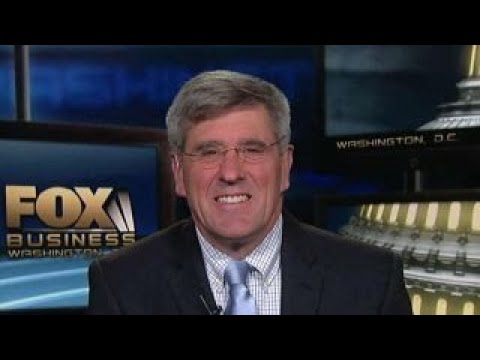 Moore responded with an op-ed piece, but the article had glaring problems. Below is an excerpt:

The recurring “oops,” intended as a dig at Krugman, took on an unintended irony after Moore’s numbers did not match those of the Bureau of Labor Statistics. Moore acknowledged he used BLS numbers from a period five years earlier than reported in the article, skewing and laying waste to his argument against Krugman.

The question of whether Moore should be appointed to the Federal Reserve Board will remain with our legislators. They should consider his past judgment with respect to associates as well as present facts.