Growing fears of a full-blown trade war with the U.S. has sent China on a gold-buying spree in a bid to increase its reserves of the yellow metal.

According to Bloomberg, the world’s second-largest economy increased its bullion holdings by 0.19 million ounces in August. Using a price of $1,475 a troy ounce – the median price point for bullion through August – the value of China’s new bullion reserves was $280.25 million.

Since December 2018, China has added nearly 100 tons to its gold reserves, per Bloomberg. According to SAFE, China has acquired gold worth slightly over $16 billion since the year began. In January, the country’s gold reserves were valued at $79.32 billion.

This comes despite the fact that the Chinese yuan posted the largest monthly drop in two and a half decades as Sino-U.S. trade tensions escalated. 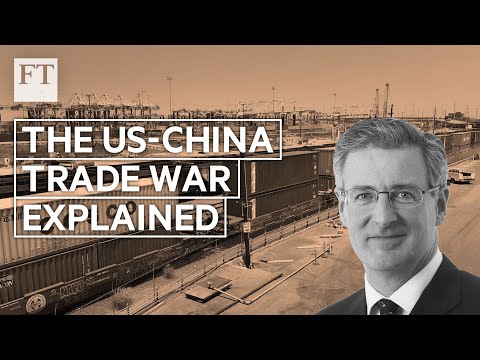 The accumulation of gold is not limited to China though. According to research conducted by the World Gold Council, demand for the precious metal increased by 8% year-on-year in the second quarter. This was attributed largely to buying from central banks.

The increased demand has seen the price of gold rally to a more than six-year high. The gold purchases are expected to remain strong, per the World Gold Council.

“Despite the lower levels of purchases in July, central bank buying this year remains strong.” Read more from Krishan Gopaul, from our research team, on the #Goldhub blog today: https://t.co/jlIrgSd27A pic.twitter.com/ZGdLfaqFzj

Some assets managers such as Mark Mobius have also warned that with central banks increasingly cutting interest rates, gold will become attractive as a store of value. Besides the increased money supply, Mobius has also claimed that any attempts by Washington to weaken the U.S. dollar will further increase the demand for the yellow metal: