By CCN.com: The U.S.-China trade war suddenly escalated this week, with President Donald Trump declaring that the trade surplus the world’s second-largest economy enjoys with his country will be no more.

Trump to China: You’re Done Screwing Us Over

This follows other weekend tweets by the U.S. president which also focused on Sino-U.S. trade. Specifically, Trump indicated that the tariffs that the United States has imposed on China will rise from 10 percent to 25 percent this Friday.

According to Donald Trump, Chinese exports to the U.S. worth $200 billion will be slapped with this tariff. Additionally, the same tariff will be imposed on other Chinese goods worth $325 billion which are currently untaxed.

The shock tweets spooked Chinese investors who dumped stocks on Monday. Consequently, China’s major stock indexes plunged by the highest level since February 2016. This included the Shanghai Composite Index and the CSI 300 index which fell by over 5 percent.

The renminbi also declined to a four-month low, according to Reuters.

The U.S. President’s toughening stance comes at a time when the U.S. economy is booming. The non-farm payrolls jobs report which was released Friday indicated that the unemployment levels had fallen to 3.6 percent. This was the lowest figure since 1969. 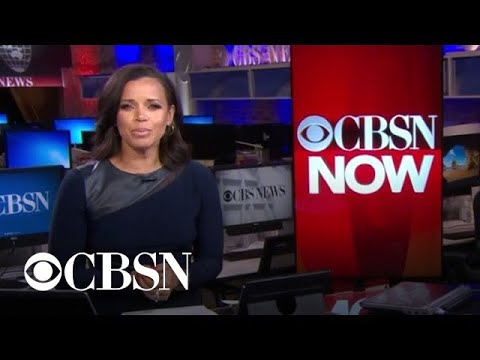 Some pundits have suggested that the decision by Trump to ramp up pressure on China could be an indication that the president believes the booming economy affords him latitude in trade negotiations.

Is this the art of the deal? Or a recognition that are economy is stronger than theirs is and we don't need them??? https://t.co/yJJNCMQgkh

With the trade deficit in favor of the world’s most populous country, China has more to lose than the U.S. Trump has smelled blood and could be heightening the pressure as a negotiating tactic.

He puts it very well in his book “The Art of the Deal”:

Still, Trump’s tough posture came as a surprise to some. Just last week, CNBC had reported that a deal was “possible” by May 10.

U.S./China trade deal is ‘possible’ by next Friday, sources sayhttps://t.co/q2e9MuOTgT

U.S.-China Trade Talks – What Can’t Be Agreed Upon?

Even while there was optimism for a successful resolution to the trade war last week, various sticking points remained, including intellectual property theft. Disagreements had also arisen over whether to keep the tariffs to ensure compliance by the Chinese.

The tweets by Donald Trump coincide with the expected start of another round of trade talks between China and the U.S., which are expected to kick off on May 8 in Washington. A deal has to be reached by Thursday for the enhanced tariffs to be averted.