While Spain and France impose nationwide lockdowns, Donald Trump and the U.S. lag behind yet again. A lockdown is likely inevitable, there’s no point in delaying any further.

Spain just announced a nationwide lockdown in response to their coronavirus outbreak. France just shuttered all restaurants, cafes, and nightclubs. The United States and Donald Trump, meanwhile, keep talking about what they’ve done in the past. 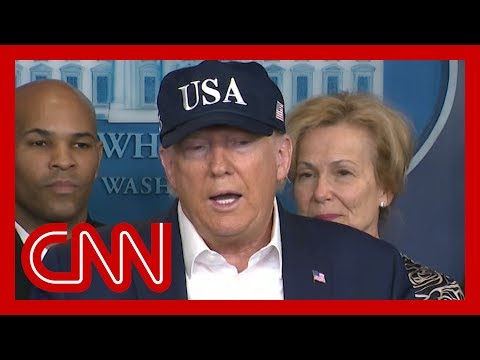 What Is Donald Trump Waiting For?

Donald Trump gave a press conference today touting his choice to declare a national emergency. He couldn’t stop gloating about the one good day the stock market had this week. He criticized the Federal Reserve, saying they “should be much more proactive.”
But he didn’t mention any lockdowns. He mentioned more travel restrictions, but no lockdowns.

Not long after Trump’s address, Ben Carson took the stage. In a dizzying display of incompetence, Carson coughed into his hand, itched his face, and touched the podium. I’m surprised he didn’t end his speech by high-fiving the entire room then licking his hand.

According to the Johns Hopkins Coronavirus Research Center, Spain currently has 6,315 infections. France has 4,480 infections, while the U.S. has reported 2,572. While the U.S. does currently have the fewest infections of this group, these numbers could be completely inaccurate.

The U.S. is lagging horribly behind in testing for the virus. Most citizens simply do not have access to tests. While drive-thru facilities are popping up in some states, they pale in comparison to the efficiency and capabilities of countries like South Korea. Trump takes no responsibility: 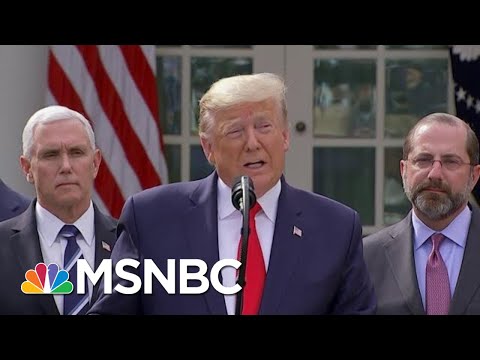 America could have far more than 2,500 infected people. One Johns Hopkins professor estimates that more than 50,000 people currently have the coronavirus in the United States.

Don’t believe the numbers when you see, even on our Johns Hopkins website, that 1,600 Americans have the virus. No, that means 1,600 got the test, tested positive. There are probably 25 to 50 people who have the virus for every one person who is confirmed.

As schools and events close around the country, a lockdown seems inevitable. There’s no point in delaying; it will only swell the all-important epidemiological curve.

Spain Is in This Position Because It Waited Too Long

As the coronavirus continues to spread rapidly through Spain, the government is taking extreme measures necessary to slow down the spread. Pedro Sánchez, Prime Minister of Spain, announced today:

Spain is demonstrating in these critical hours that it has the capacity to overcome adversity. We are facing very difficult weeks of efforts and sacrifices. Some important rights must be limited if we want to beat the virus.

Spain’s government said that people should only leave their homes to get food, seek medical attention, work, or assist the elderly or people in need. 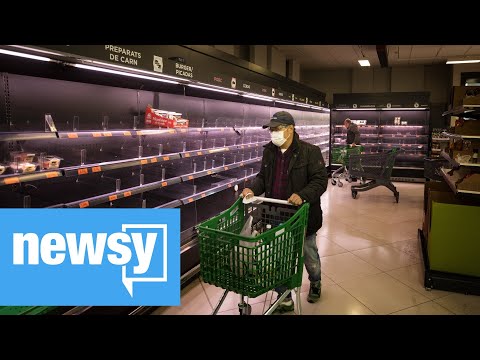 These implementations are great, but part of the reason they’re happening is that Spain failed to act earlier. Just a week ago, there were mass gatherings galore. In the following week, the infection spread rapidly throughout the country.

If Trump doesn’t act fast, the United States will soon be in the same predicament, if they’re not already there.

Disclaimer: The opinions expressed in this article belong to the author and do not necessarily reflect the views of CCN.com.

← PreviousCoronavirus Death Rate Soars to 7% in Italy – Is America Next?
Next →How One Bitcoin Trader Lost $11 Million in a Single Day