Donald Trump said he would prefer the actions of European Central Bank President Mario Draghi – and wanted him as Fed Chairman instead – because of Draghi’s dovish approach.

In an interview on Fox Business with Maria Bartiromo, the president said: 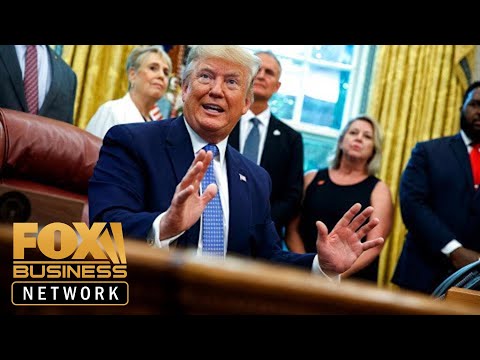 Jerome Powell raised the U.S. Federal Funds Rate from 0.5 percent to 2.5 percent since Donald Trump became president. Powell took these actions in order to stay ahead of the curve and prevent the economy from overheating.

Yet the average quarterly GDP since Donald Trump took office is only 2.9 percent.

The Reason Why Trump Hit Powell

Lower interest rates allow individuals and businesses to borrow money more cheaply. Money that is easier to borrow is then spent into the economy.

Raising rates creates the opposite effect.

Mario Draghi has kept the Euro Area Interest Rate at zero. Not only that, some rates are actually negative. That means that individuals and businesses are actually charged money to keep capital in the bank, forcing them to withdraw and invest it.

This is what Donald Trump refers to when he told Bartiromo:

“What Europe did with Draghi is they’re forcing money in[to the economy]; we’re doing the opposite. We’re taking money out [of the economy] and we’re raising interest rates – it’s insane.” 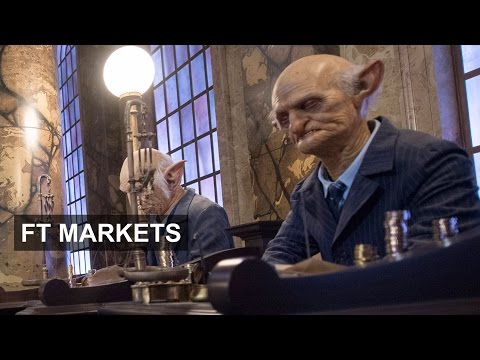 Because the economy tends to be the primary factor in deciding presidential elections, Donald Trump would prefer lower interest rates.

For his part, Powell pushed back against Trump’s jawboning:

“Congress chose to insulate the Fed this way because it had seen the damage that often arises when policy bends to short-term political interests. Central banks in major democracies around the world have similar independence.”

The Fed is scheduled to meet about interest rates in July.