Goldman Sachs is no longer confident that a U.S.-China trade deal will be on the table before the 2020 election. Trade tensions between two of the largest global economies took a devastating turn over the last few days. This came after negotiations between the two countries broke down. This is not good news for President Trump. 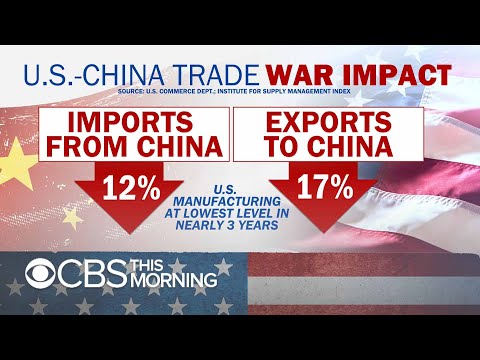 The Trump administration moved to impose 10% tariffs on $300 billion worth of Chinese goods. In retaliation, China announced it was suspending the purchase of agricultural products from the U.S. The yuan weakened to a multi-year low vs. the U.S. dollar. 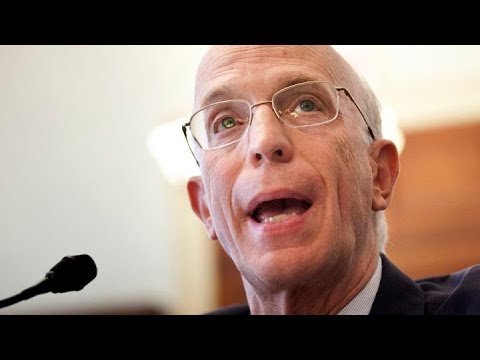 In response, the U.S. Treasury Department labeled China a “currency manipulator.” It accused China of deliberately influencing its currency against the U.S. dollar to “gain unfair advantage in international trade.” The impact of this escalation was immediate as U.S. markets tumbled.

China dropped the price of their currency to an almost a historic low. It’s called “currency manipulation.” Are you listening Federal Reserve? This is a major violation which will greatly weaken China over time!

As CCN.com reported, the Dow Jones was down 890 points during Monday’s trading. The S&P 500 index fell 3.3%. The markets are recouping some of those losses today.

Analysts at Goldman Sachs confirmed in a research note that they are expecting escalating trade tensions between China and the U.S. after Trump announced new tariffs on Chinese goods. With the two countries taking a hard-line stance, negotiations to avert further escalation do not seem likely. Goldman Sachs noted that it’s not expecting a trade deal before the 2020 election.

Analysts at the firm had hoped a deal would come before then. They argued that it was in the best interest of the president’s re-election to put an end to these trade tensions before the ballot. But the recent escalation appears to have torpedoed any hope of a concrete trade agreement between the two countries. The note read:

“While we had previously assumed that President Trump would see making a deal as more advantageous to his 2020 re-election prospects, we are now less conﬁdent that this is his view.”

Goldman Sachs also said that it’s not expecting China to blink. Citing policymakers in the country, the research note said that Beijing is willing to hold off on any significant concessions until after the 2020 ballot.

It is possible that Trump may not be president by then. Several polls show Trump trailing the leading Democratic contenders, but all this could still change before 2020. Beijing is willing to gamble, though.

A changing of the guard in the White House may not offer any reprieve for China. According to a report in Axios, although leading Democratic presidential hopefuls have expressed opposition to Trump tariffs, they are still not willing to remove them if elected into office. The candidates note that they would either review the tariffs or leave them alone.