In amidst a tense trade dispute between the U.S. and China, the Dow Jones has achieved a new all-time high at 26,966 points, closing on 27,000 points.

Throughout the past month, the Dow Jones and the rest of the U.S. stock market have demonstrated strength off of the optimism of investors towards a potential cut on the benchmark interest rate by the Federal Reserve and the resumption of trade talks.

Can Dow Jones and stock market momentum be sustained?

As said by Charlie Bilello, a financial analyst and investor, the S&P 500 reached a record high, the Dow Jones climbed past its all-time high, U.S. bonds hit a new high, the U.S. economy recorded its longest expansion in history and the Fed is set to cut its rate by the end of July.

Fundamental indicators like the decline in the rate of the Fed have significantly improved the sentiment around the U.S. equities market despite the uncertainty surrounding the U.S. and China.

“Dow Industrials close at record high in thin and shortened trading session while the rally in global bonds extended as investors weighed the prospect of more dovish appointees to two of the world’s major CenBanks.”

Investors like Dan Eming, the managing director at KKM Financial, said that the market has seemingly become content with the progress in U.S.-China trade talks, a catalyst that could continue to push the momentum of the Dow Jones.

“The markets appear to be content with the cooperative tone coming out of the meetings. To me, it felt like the contrarian play was to the upside post meetings. There was a great deal of bearishness in sentiment headed into the meeting. Many market observers were discounting any change in the narrative, which made many believe the risk was to the downside,” Deming said.

President Trump has placed increasing pressure on the Federal Reserve in recent weeks after the European Central Bank (ECB) indicated that it is considering a rate cut in the near future due to slowing global economic growth.

Already, reports suggest that European markets have started to climb, anticipating the interest rate of the U.S. to drop by the month’s end.

The Dow Jones and the U.S. stock market have shown stability from April to June, with Dow in particular remaining at the 26,000-point region.

According to Hu Xijin, the editor-in-chief of Chinese and English editions of the Global Times, the G20 summit did not satisfy China and said that the government is still preparing for the worst-case scenario.

“I can feel the result of Osaka summit didn’t warm the hearts of Chinese. The US side may change mind. Chinese are highly vigilant about it and still prepared for the worst-case scenario. China and the US need to rebuild basic trust needed for negotiations,” Xijin added. 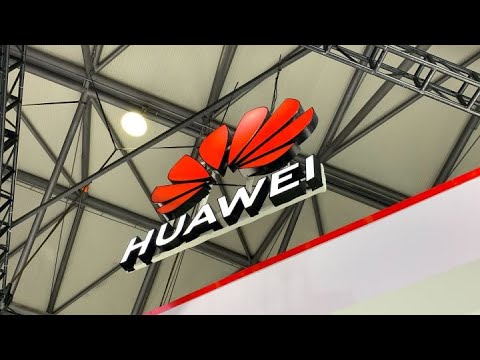 U.S. representatives from both parties have begun to show opposition against using Huawei as a bargaining chip in the trade talks subsequent to the decision of the Trump administration to allow U.S. tech companies to export products to Huawei at the G20 summit.

With the trade talks generally flowing towards a resolution and China and the U.S. showing indications of revitalizing their conversations through minor developments such as China purchasing U.S. farm products and the U.S. halting the imposition of additional sanctions, strategists expect the U.S. stock market to hold its current momentum.