“America’s Dad” is seeing someone else. The prime minister of Greece announced that Tom Hanks and his wife, Rita Wilson, have obtained full Greek citizenship.

Could the Hanks family be leaving us?

We should have seen it coming.

A year before Greek Prime Minister Kyriakos Mitsotakis posted an Instagram photo of Tom Hanks and Rita Wilson showing off their new passports, President Prokopis Pavlopoulos made them “honorary citizens” of the country.

It’s not quite as strange as it seems. Despite her “American” last name, Rita Wilson is actually of Greek ancestry. She and Hanks frequently vacation on the Greek island of Antiparos.

While this is a lot more official than last year’s honorary citizenship, there’s no evidence America’s Dad is ready to ditch the United States. He is still a U.S. citizen. 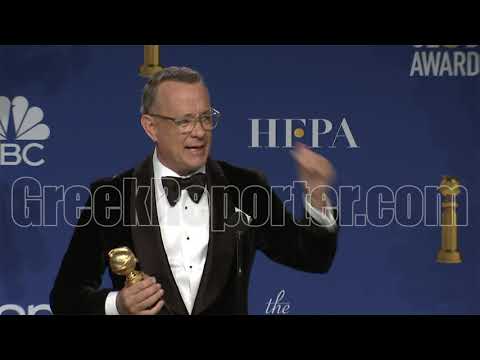 QAnon, Trump, And The Refusal To Wear Masks

If the Hanks family ever does leave the United States, we as a nation will be devastated. After the way we’ve behaved in 2020, we’ll absolutely deserve it.

Tom Hanks and Rita Wilson were two of the first high-profile American celebrities to test positive for coronavirus.

After they recovered and exited self-quarantine, they went on a campaign to encourage people to wear masks and slow the spread of the virus.

They falsely alleged Hanks and Wilson weren’t really in quarantine. Instead, they were under investigation for perpetrating an “elite celebrity pedophile ring” alongside the likes of Chrissy Teigen and Lady Gaga.

Why do they believe this?

Because Hanks and Wilson don’t support Donald Trump. And according to the QAnon-ers, all “Trump haters are pedophiles.” 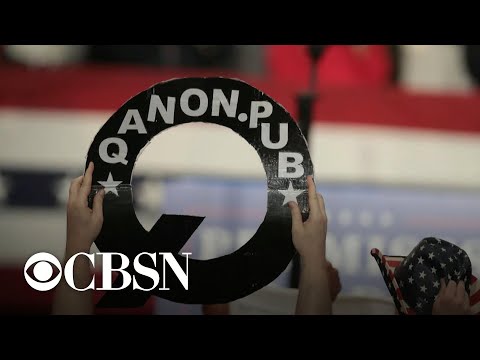 Who can blame Tom Hanks for wanting to get out of the United States – or at least reserve a seat on the lifeboat? If a man as pure of heart as America’s Dad isn’t safe from the disgusting QAnon cult, none of us are.