A new banner on From Software marketing manager Yasunori Ogura’s Twitter has some fans hoping for a new Armored Core game. Unfortunately, it doesn’t look like the rumors are true.

The image posted on Ogura’s Twitter comes from Armored Core: Verdict Day. It was shared not to hint at anything, but rather just because the employee liked the art.

Ogura apologized to fans for misleading them about a new Armored Core game. He also noted that Armored Core images had been shared in the past without being connected to a new game.

It sucks that there’s no word on a new Armored Core game. It’s one of From Software’s staple series and could really do with a new entry. The last game to come out was Verdict Day in 2013.

Now’s also a perfect time to jump back into the series. From Software has gained a larger following after the release of its Dark Souls, Bloodborne, and Sekiro: Shadows Die Twice games. It can use this new popularity to rekindle interest in the franchise.

Anyone that loves From Software games for their intense difficulty will feel right at home in Armored Core. The games are brutally challenging, and the controls can take a bit to master, but the payoff is worth it. 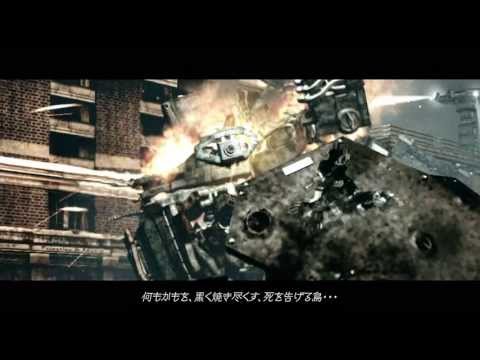 Soulsborne Fans Can Breath Life Back into Armored Core

Armored Core also offers gamers great customization. The games feature a wide variety of different parts to equip mechs with that can give each its own flavor of combat. It’s similar to leveling up varying stats for different builds in Soulsborne games.

It’s also worth mentioning that there’s loads of hidden lore in the Armored Core series for players to dive into. That’s something that Soulsborne players are familiar with, and it could do well for the series if the fandom grew due to the release of a new game.

We also know that From Software is working on some unannounced games. There’s no confirmation that a new Armored Core is among them, but Hideki Kamiya isn’t shying away from the idea.

As someone that grew up playing Armored Core titles, I want a new one. I just hope From Software feels the same way.